Nike surprised investors last week when it reported better than expected third-quarter results, with revenues up 5% globally to $10.1 billion during the period, offering a bit of good news in an otherwise grim news environment for the retail sector.

In particular, the athletic goods juggernaut reported only a 5% decrease in sales in Greater China for the quarter ended Feb. 29, despite having to shutter retail locations and curtail store hours as part of efforts to contain the coronavirus.

“At the peak in February, roughly 75% of Nike-owned and partner doors in Greater China were closed, with others operating on reduced hours,” the company said in a statement.

The sneaker maker primarily benefitted from a robust e-commerce presence in China, with online sales offsetting some of the damage inflicted by store closures.

“At a time when people were confined to their homes, we moved swiftly to leverage our digital app ecosystem and Nike expert trainer network to inspire and support consumers across China to stay active and connected while at home,” said John Donahoe, the company’s CEO, during an earnings call.

As a result, the company’s Nike Training Club workouts in China saw a marked increase in signups and engagement, he said. Underscoring that point, weekly active users for all of Nike’s activity apps were up 80% by the end versus the beginning of the quarter. That in turn led to higher engagement with the company’s ecommerce app, with sales growing 30% online.

“And due to the resilience and creativity of our team in China, we now have a playbook that we can use elsewhere,” Donahue said. Earlier this month, Nike began offering its premium Training Club features to U.S. customers for free.

In another positive development for the company, nearly 80% of Nike’s locations were open in Greater China as of March 16, the company said.

However, the company noted that before the contagion began to impact the region, Nike was on track to achieve what it characterized as strong double-digit growth during the first two months. The setback in China also came after 22 quarters of consecutive double-digit growth.

Regardless, the company has some $9 billion in liquidity to help it weather disruption to its business, said Mariola Borysiak, a consumer retail analyst at rating agency S&P, referring to the more than $3 billion in cash Nike had on hand and the proceeds from a $6 billion bond offering.

And as Nike’s experience in China demonstrates, athletic brands generally may fare better compared to other apparel and footwear makers because more consumers may engage and even increase athletic activities as they look for outlets outside of social gatherings.

Despite the positive news, however, there are key aspects related to Nike’s situation to be aware of that may not hold true for other brands.

First, Nike said its business in China was disrupted beginning in late January, which means only one of the three months in the quarter was fully impacted by the contagion. “More than half the quarter took place before the outbreak in China,” emphasized David Silverman, a retail analyst at rating agency Fitch.

Second, the athletic brand did not close all of its stores in China, Borysiak pointed out, whereas elsewhere all Nike-owned stores have been closed since March 16.

Third, e-commerce constitutes a larger percentage of Nike’s revenue in China than in the U.S., she explained. Even more important, regardless of whether a sale takes place on a website or in a store in China, all purchases are transacted on mobile devices, which creates a more seamless transition from physical to online.

And fourth, brand strength also played a role in Nike’s performance in salvaging sales in China, an advantage less desirable brands lack. Brand Finance, for example, has named Nike one of the most valuable brands in the world—if not the most valuable—for several years running. 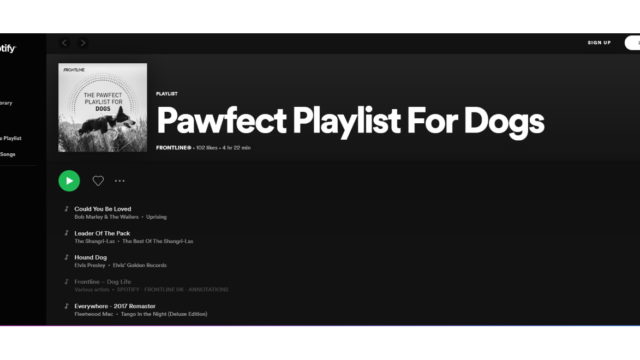