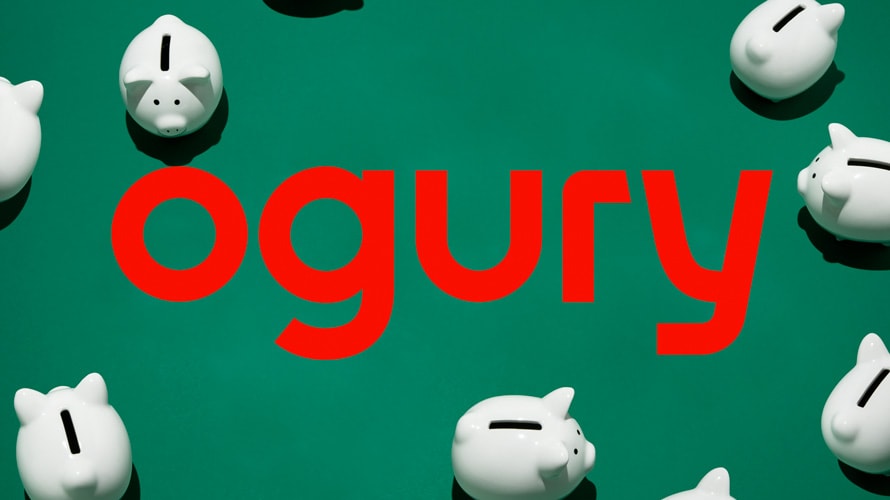 Ad tech will need to reinvent itself or die, and anyone fighting the global wave of privacy-centric legislation that’s sweeping the digital media sector will ultimately lose.

That’s the belief of Thomas Pasquet, co-founder and co-CEO of Ogury, an ad-tech company that today announced it had raised $50 million for its “marketing engine driven by user choice.”

Pasquet’s forecast comes at a time when investors have been increasingly wary of putting their money into ad tech amid uncertainty over how regulations such as the California Consumer Privacy Act and Europe’s General Data Protection Regulations will hamper the industry’s growth.

However, for Benoist Grossmann, managing partner at private equity firm Idinvest Partners that wrote the $50 million check, Ogury’s business proposition is ahead of the curve when it comes to the next phase of the sector’s evolution.

Ogury plans to use the recent investment to further its expansion outside of its base in the European Union, in particular doubling down on its efforts in the U.S. market, which is preparing for a privacy overhaul. The company offers a host of services to both brands and publishers, most notably a consent management platform that helps them to obtain, manage and transmit user privacy preferences, particularly in the lucrative mobile app space.

This means Ogury and its partners sit on top of a host of first-party data, which is generated by the user and can then be used by advertisers to target and track the efficacy of their campaigns.

It’s this user-driven data proposition that prompted such a large funding round at a time when investors are otherwise leery about ad tech. This hesitation has been primarily due to concerns about the legitimacy of third-party data—historically the cornerstone of programmatic advertising—in an era of CCPA and GDPR.

“Every [venture capitalist] is scared about regulation, as they know the entire industry will be regulated and they don’t know how the [ad tech] companies will react to that,” Pasquet told Adweek. “Because we started the company asking for the users’ consent, regulation for us is a blessing.”

Ciaran O’Kane, CEO of WireCorp, told Adweek that two things made Ogury standout from its ad-tech contemporaries from an investment standpoint. The first is its apparent compliance with privacy regulation, and the second is its ability to reduce advertisers’ reliance on cookie-based targeting due to its heritage in the mobile app space.

It is still possible to target users with a persistent ID within the app-based ecosystem, explained O’Kane. In the web-based ecosystem, browser makers such as Apple, Google and Mozilla are slowly edging out third party cookies.

“Money flows down the path of least resistance,” O’Kane said, and the fact Ogury is mostly mobile-based means user information is stored in-app.

“A lot of investors have lost faith in ad tech because a lot of these players now don’t have access to data because they’re all so reliant on the cookie. There is still money to be raised out there, it just depends on how you position it, but with web-based ad tech it’s difficult to raise.”

Speaking on a recent panel session that discussed the key trends of the sector in 2019, Ari Paparo, CEO of Beeswax, a company that helps brands in-house some of their ad tech, echoed this observation.

“We were lucky to raise $15 million back in January, and I mean I have a solid business,” he said. “If you’re an ad-tech company, profitability is everything both for raising and for M&A.”