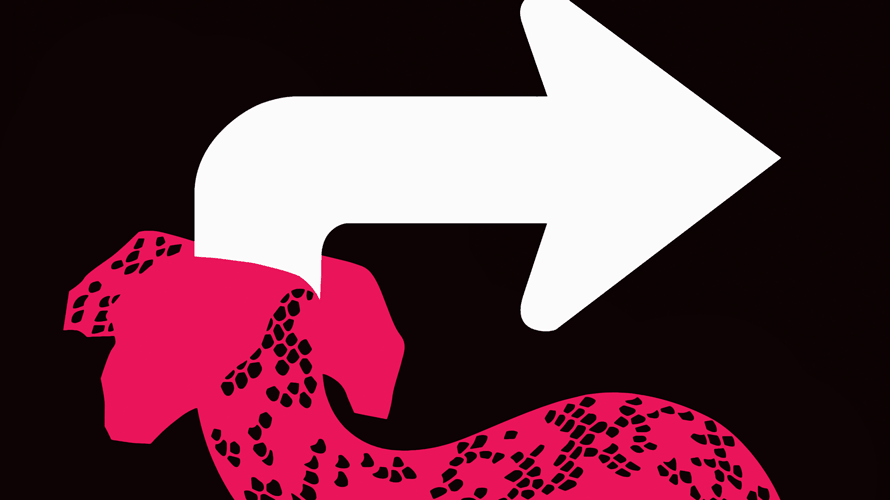 Digital marketing has a relatively short history with plenty of changes that are sure to still come. Mitch Blunt Online marketing has gone through three distinct phases so far, where innovation and economic upheaval have more or less systematically brought about the end of one era and a shift toward the next.

Some think that the age of having everything move entirely online in marketing is already upon us, but I actually beg to differ. I don’t think that the skills required to buy offline and online are yet quite the same, and this will continue to be the case for the next few years to come.

One thing is for sure, though. As we look toward the future, there’s a lot we can learn from the (short) history of digital marketing.

Where it all began

The first era of digital marketing is the period that led up to the dot-com bubble, which came to an end in 2001. That period—which saw the emergence of the Web 1.0 platform, the first clickable banner, major players such as Google and Yahoo and web search as we know it—also led to the birth of the page impression. Those years were marked by high CPMs, approximative measurements and the union of old media and new, symbolized by the now-infamous merger of AOL and Time Warner.

While there is still some resistance from a handful of players, we’re moving toward a model in which all media is bought by AI-driven platforms.

The rest as we know it is history. The fusion in question has since become known as the “worst merger of all time.” Companies with insanely high valuations proved to have little capacity to generate long-term revenue, and CPMs crashed.

The era of direct response

The second online marketing era took place over the years that followed the dot-com bubble, more or less through 2010. I like to refer to this period as “the era of direct response,” with ads characterized by their trackability, measurability and snappy sales copy.

Key innovations of the time included post-click and impression tracking with the ubiquitous DoubleClicks spotlight. Paid search as we know it today emerged via services such as Google and Omniture.

The drive for truly cost-effective media was behind a boom in paid search during this era. Affiliates and direct response display became major advertising channels, with Criteo and Google AdWords leading the field. While the 2008 financial crisis undeniably shook things up, a major shift was the emergence of ad exchange platforms such as the Facebook Audience Network. SSP was widely adopted by web publishers from 2010 and onward.

The advent of programmatic brought about huge change in the advertising world. The likes of Rocket Fuel led the field before companies shifted toward self-serve trading. Then AppNexus and The Trade Desk picked up where Rocket Fuel left off.

Platform-based online media expanded to include video, mobile, audio and native advertising, while the Facebook/Google duopoly continued to grow rapidly.

All good things come to an end, however, and programmatic is no exception. The end of cookies and ID targeting and a shift toward the in-housing of marketing efforts is ushering in a new era of online marketing—maybe the most exciting yet.

Omnichannel platform buying is the future

As we enter the fourth and possibly final era, brands are buying media from an ever-increasing range of platforms. Google and Facebook have been joined by Amazon, with Apple looking likely to (re)join the field at some point. Pinterest, Snapchat and Twitter are growing their own platforms, Spotify has joined the audio ad market, online video advertising is booming and out-of-home platforms are emerging from the likes of JCDecaux. Connected TV looks set to be next, with the likes of Amobee and Xandr. We can expect more platforms to form across all media channels and some to challenge the hegemony of Amazon, Facebook and Google.

With the decline of ID and cookies, a new wave of data based on geo, time and screen context will be the backbone of increasingly sophisticated machine learning and AI-powered platforms. This is likely to lead to tech-savvy boutique agencies taking over from traditional, larger ones.

While there is still some resistance from a handful of players, we’re moving toward a model in which all media is bought by AI-driven platforms. This will most likely signal the end of online marketing as a subdivision of marketing.

Disruption and renewal work at a great pace in advertising and have done so since the advent of online. If history tells us anything, it’s that there are huge opportunities ahead for those that can flourish in a new era.

Click for more from this issue
This story first appeared in the Oct. 21, 2019, issue of Adweek magazine. Click here to subscribe.
@mediabear34 Rob Webster is the co-founder of Canton.