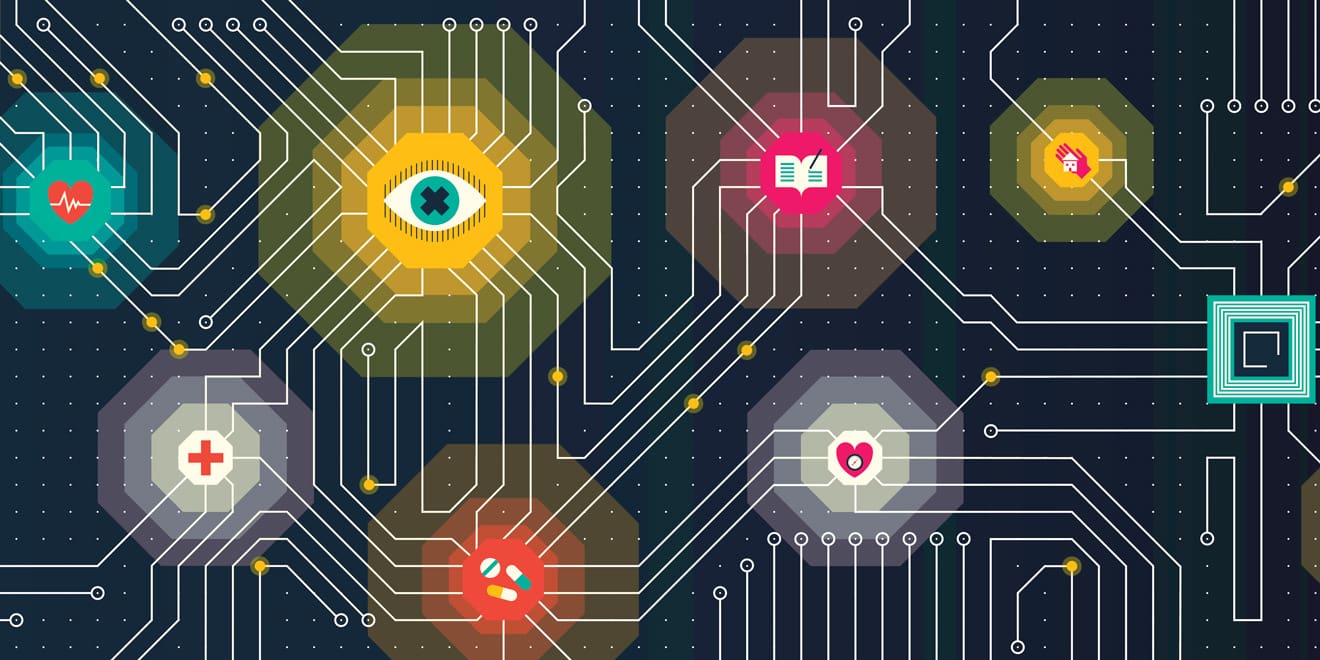 A number of factors offset opportunities such as CTV and the decline of the traditional holding company model. Getty Images

Independent ad tech has gone through a rough couple of years compared to the beginning of the decade, when investors—prompted by marketers’ seemingly insatiable desire for data-led solutions to justify their ad spend—were more willing to place bets on startups promising they’d be “the next Google.” As the 2010s rolled on, that narrative didn’t play out.

Heightened public awareness of privacy has resulted in regulations that have effectively hamstrung companies and their targeting capabilities, and marketers are growing increasingly wise to the smoke-and-mirror tactics of ad tech. Now, investment in the sector is growing scarce.

But hope springs eternal. The opportunities of connected television and the fall of the traditional holding company model are now up for grabs as the ad-tech herd thins out. That leads to an obvious, but rarely answered, question: How do such sales pitches stand up to scrutiny?

Overshadowing these optimistic selling points, however, are the cascade of regulatory threats posed by the impending California Consumer Privacy Act, or CCPA, and other privacy laws in addition to the ever-present risk of the whimsical priorities of platform providers such as Apple and Google.

Over the past month, the few remaining publicly listed ad-tech companies issued their latest quarterly earnings. All but one posted results indicating they are growing at twice the rate of the digital ad market in terms of revenue.

These figures would appear at odds with the widely held perception that independent ad-tech companies are in a difficult space given the dominance of the industry’s biggest names such as Amazon, Facebook and Google.

While the revenues posted by independent ad-tech companies come nowhere near the colossal numbers posted by the all-conquering Google, their growth rates are on par with, if not ahead of, the industry’s dominant player on the whole.

Given the number of distressed exits in 2018 and 2019 and the acquisitions of companies like Sizmek and Videology, the numbers, along with the independent ad-tech sector as a whole, require further scrutiny. If 2019 squeezed ad-tech firms dry—several companies closed their EU offices after the General Data Protection Regulation (GDPR) became enforceable—what will 2020 bring?

Will CTV herald a gold rush for indie ad tech?

During the Trade Desk’s earnings call, CEO Jeff Green was effusive about CTV– the demand-side platform saw such spend grow 145% during the quarter ending Sept. 30–and forecasted that spend on the platform will increase by more than 100% again next year.

Such buoyant numbers have prompted some analysts to overlook weaknesses in other areas of the sector, such as the desktop space.

Jason Kreyer, senior research analyst at Craig-Hallum Capital Group, was willing to overlook a slowdown in Telaria’s desktop offering since it reported that CTV now represents 44% of its revenue.

“This year, again, we’ve seen an overreaction to a ‘miss’ in the non-core desktop results while the stock ignores connected TV, which exceeded our estimates by more than $1.5 million,” Kreyer wrote in a note to investors.

Brian Wieser, global president, business intelligence at GroupM, however, warned that such enthusiasm requires a reality check. The TV industry just won’t tolerate the take rates certain ad-tech companies have been used to in the desktop world.

“Take rates will have to be substantially lower,” Wieser said. “It’s not going to be a case of [10 to 20%], it’s going to have to be in the single digits. … It’s hard to imagine advertisers paying the kind of tech fees they have been in digital when they have been used to paying very little.”

Ad tech is well known for its black-box business models, but in the past two years, advertisers have taken a more forensic look at their media plans.

This transparency push, often referred to as supply-path optimization, was made possible by initiatives such as ads.txt and sellers.json geared toward rooting out bad actors in the industry.

Although Rubicon Project CEO Michael Barrett told investors it has had some unfortunate side effects.

This, in turn, negatively affected Rubicon’s financial performance during the quarter, but Barrett expects this to subside. Kryer backed Barrett’s predictions claiming scaled players will soon recover from any such side effects. Although, he said, “the CPM environment is likely to remain volatile.”

Many argue that the company most directly threatened in the current climate is Criteo, which was hurt by the rollout of Apple’s intelligent tracking prevention. Google later followed suit announcing some targeting restrictions in its much more widely used Chrome web browser, albeit with privacy measures nowhere near as prohibitive as Apple’s.

In his third-quarter note to investors, Dan Salmon, managing director, equity research, BMO Capital Advisers, pointed out such companies’ vulnerabilities to the whims of Apple and Google, noting that the iPhone maker is expected to roll back its in-app targeting tool IDFA. That would significantly compound Criteo’s troubles.

Meanwhile, Scott Howe, LiveRamp, CEO, spoke during his company’s earnings call of the uncertainty over CCPA and GDPR that dogs ad-tech middlemen. Although, he said, the company’s April purchase of Faktor should help it provide its clients with consent management that’s compliant with both pieces of legislation.

“We’ve spent the better part of the last six months preparing ourselves for CCPA in terms of remediating our policies, all of our client contracts and ensuring that privacy by design is built into all of our products,” Howe told investors.

Consolidation of budgets inside the walled gardens?

Independent ad tech’s biggest threat is clearly the walled garden providers because their consumer offerings give them troves of first-party data, which advertisers find so tempting.

Compare that with the relatively anonymous relationship most ad-tech providers have with the public, and the former option is a comparatively easy, privacy-compliant offering, according to Wayne Blodwell, CEO of The Programmatic Advisory.

But while the walled gardens are deeply entrenched with many advertisers’ media departments, there is a growing awareness of the benefits of hedging. This is especially true as walled garden providers use privacy as a means of justifying the data they share with advertisers.

“Brands who are nervous about being overly reliant on a handful of conflicted companies recognize the competitive advantage that can be provided by working with independent ad tech,” Blodwell said.

Nathan Woodman, founder of Proof in Data, said in an email to Adweek, “They will still work with Google as they need to prepare for how to operate in an ID-redacted world, but they will also move away from 100% Google as other options fit their current needs and are more flexible.”

Meanwhile, several sources noted that companies such as Rubicon Project and The Trade Desk are atypical. “Pure-play ad-tech companies are definitely struggling,” Wieser said, noting that “the big guys are definitely getting bigger.”

“Just because some of the larger ones, some of which are public, are doing well, it doesn’t mean the sector is doing well in general,” Wieser said.

For Blodwell, independent ad tech will always find a way to adapt, but he did warn that the evolution will involve some short-term pain.