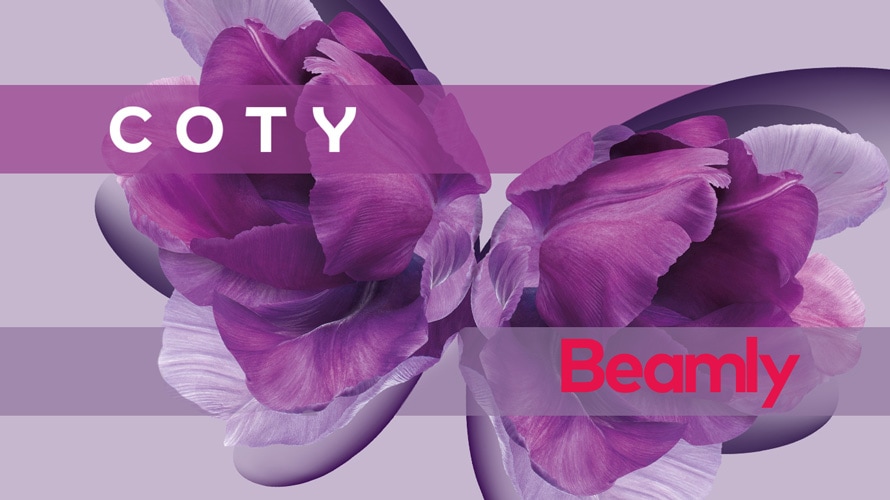 The turnaround strategy comes after the exit of Beamly CEO Jason Forbes, who also held a C-suite role at Coty. Coty, Beamly

Coty, the owner of a host of household names including Covergirl, Gucci fragrance and Sassoon Professional, has confirmed it is conducting an overhaul of Beamly, an ad-tech and digital media operation it purchased in 2015, which could involve the effective shuttering of the unit.

The developments have come to light following the recent exit of Beamly CEO Jason Forbes, who also served as Coty’s chief digital and media officer since 2016.

A Coty spokesperson confirmed Forbes’ exit and sent the following statement to Adweek: “After a thorough strategic review, it is now our intention for Beamly to no longer operate in its current form. This is in line with our turnaround plan as we aim for a simpler, optimized structure.”

It remains uncertain if Beamly will continue to operate as a result of a process that will involve splitting the outfit, including the potential sunsetting of the Beamly brand. Per LinkedIn, Beamly has a headcount of about 150 employees who will now work across three units: digital media, product and engineering and creative services. It’s currently unknown if this transition will involve layoffs, although sources say the process may involve transferring headcount.

The Coty statement outlined the move will involve transitioning digital media services to Zenith, Coty’s lead media agency as the company continues to “identify the best way forward for the other groups.”

An eventual timeline, and details of the turnaround plan are also unclear.

Coty purchased Beamly for an undisclosed sum with the digital media specialists acting as an in-house resource to help with marketing efforts across its portfolio of dozens of cosmetics brands that span the consumer, luxury, and professional sectors. During the announcement of that deal, Coty executives were keen to point out that it would continue to work with its existing roster of service providers, such as media agencies—even Beamly was required to pitch against third parties when it came to its brands’ digital RFPs. Camello Pane, who resigned as Coty CEO last year, had also said the deal would help advance efforts to engage with millennial audiences and further its ecommerce efforts. After his departure, the working relationship between the ad tech unit and its owner are understood to have deteriorated.

Since then, Coty has undergone some senior personnel changes such as the appointment of Fiona Hughes as CMO of its consumer beauty division.  This was later followed by a company-wide “turnaround plan” in July of this year that includes “simplifying our operations and organization.”