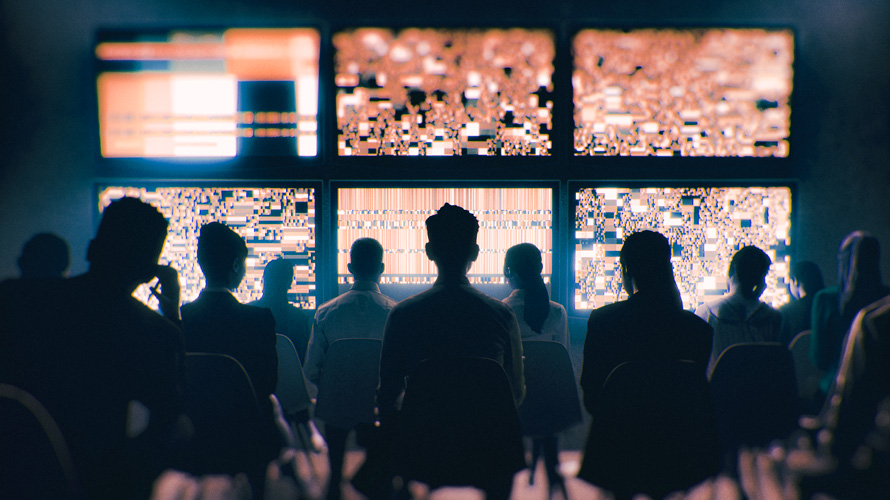 Connected TV was the star of this year’s NewFronts presentations, but that doesn’t mean it’s easy to buy.

“That’s the biggest challenge of this space,” said Danielle Krauter, vp media strategy at Goodway Group. “We’ve passed the point of ‘Should I buy it?’ Now we’re into ‘How do I buy it?’”

Marketers can generally find either the same programming or audience across four distinct channels: platforms like Roku, Amazon Fire or smart TV makers; ad-supported services like Hulu or Tubi; digital networks like Vevo or Condé Nast; or through a demand-side platform.

All of that inventory is often bought programmatically. While the NewFronts are an attempt for media owners to secure ad dollars upfront, that can be done via programmatic guaranteed or private marketplace (PMP) deals.

Krauter said PMP deals are a preferred way of buying because they provide direct links to publishers, which helps reduce fraud, a big risk in CTV.

CTV ad spend will reach $10.8 billion by 2021, and nearly 60% of those ads will be bought or fulfilled programmatically, according to eMarketer.

CTV usage has spiked during the pandemic as more people are stuck inside consuming content. It’s a medium that offers the reach and engagement of traditional TV with the flexibility and targeting of digital advertising.

While CTV bridges linear and digital, not all agencies have structured their buying teams accordingly. Less than half of media-buying teams are truly converged once marketing campaigns move past the planning phase, according to a survey from AT&T’s Xandr.

Clients are often the ones driving that change and deciding which channel to buy CTV inventory through based on measurement goals, said Krauter.

“If they see CTV as an extension of their linear TV buys, then it’s traditionally getting placed through the linear TV investment teams. If the client sees it as a digital play, then the dollars will funnel through digital investment teams and programmatic channels,” said Krauter.

“When you’re working with five, six or seven different vendors, it’s really difficult to unify measurement, to unify your audience and understand what the impact is that you’re having,” said Devin Fallon, vp of media insights and analytics at Tremor Video.

DSPs aren’t coming to an upfront negotiation with unique ad products to sell. Instead, they pitch incentives around pricing and measurement.

“It helps to have that commitment so that we’re confident we’re going to have the impression volumes we need not just to get stable results, but hopefully strong and actionable results moving forward,” said Fallon.

But buying CTV inventory through programmatic channels often means marketers don’t know what content their ads are running against, since publishers typically don’t pass programming information through the bid stream, citing privacy reasons and a desire to avoid cherry-picking of content.

“For the traditional buyers, lack of transparency around programming is the largest hurdle to transacting in the programmatic space,” said Krauter.

Also, DSPs don’t necessarily have access to all available CTV inventory, since media owners can hold onto what they deem most valuable for their own sales teams.

“It’s all about who’s in line first,” said T.S. Kelly, svp, head of impact at Carat, during Samsung’s NewFronts presentation.

Buying from platforms can be a safe way to cover a marketer’s bases. Amazon Fire TV, Roku and Samsung accounted for over 80% of programmatic CTV impressions in 2019, according to Pixalate. Plus, streaming is now a more popular option than linear on Samsung smart TVs.

“The key discussion point with anyone that’s used Samsung to date within Carat has been the attraction to the unduplicated scale, bar none. That has been the key component [of] why we lean in and want to listen to what Samsung has to say. It’s a unique footprint that’s not available anywhere else,” said Kelly.

More than half of buyers are already shifting their TV dollars out of linear and into CTV as consumer attention moves away from traditional TV and into streaming, according to the IAB.

While those on the buy-side typically attempt to buy CTV ad inventory in the scatter market to take advantage of opportunistic buys, the premium nature of the content plus targeting constraints around audiences creates scarcity, which ultimately means a move to more upfront buys.

“Even as there are fundamental differences with connected TV, where there is not a finite number of ad pods or ad breaks because it’s going to depend on how many people are watching, there is potential scarcity in targeting that you’re utilizing [when] finding and executing on specific audiences,” said Fallon.