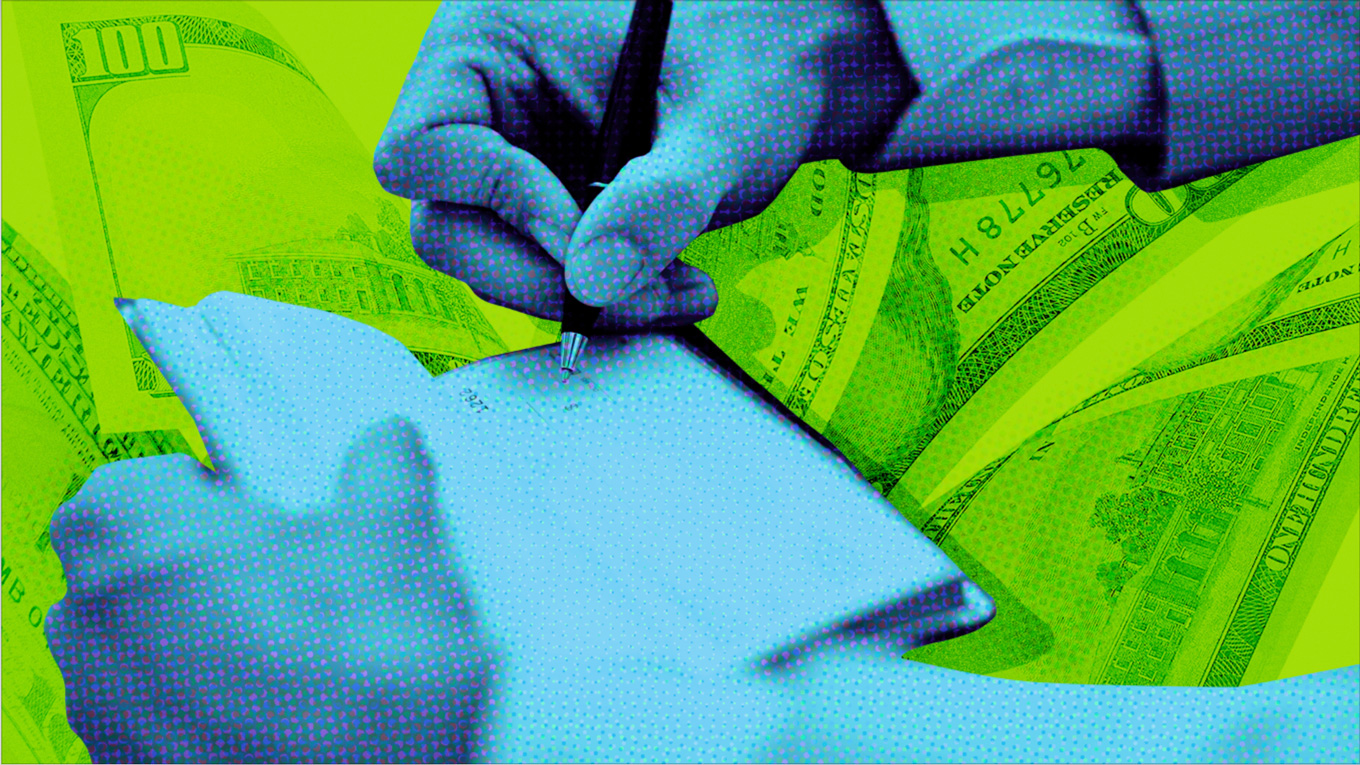 When the novel coronavirus pandemic hit in March and marketers halted ad spend, publishers feared the sudden drop would leave ad-tech companies without the necessary cash to make good on their payments.

Now, the ad-tech industry is rebounding from the financial doldrums of 2020, and these intermediaries have to pay up.

Supply-side platforms OpenX and TripleLift said they’re posting better revenue numbers now than they did at this time last year, since marketers are investing more in programmatic channels because of their flexibility in times of uncertainty. As a result, demand-side platforms seem to be reinvigorated.

“Everyone thought that it’d be this domino effect of payment delays that would trickle down to the ecosystem all the way from brand to agency to DSP to SSP to publisher,” Lewine said. “And what we’ve observed is the exact opposite. Everyone, as far as I can tell, is getting paid earlier.”

Payment data in Q3 from financing company Oarex seems to back that up, but with some caveats. The number of overall late payments dropped by 26% compared to Q2, and early payments increased by 31%.

The percentage of underpayments totaled just 5% in September, an all-time low. Also, the number of payments more than 30 days early increased by 200% since Q2, while the number of overpayments jumped by 13.3%.

However, payments more than 30 days late are happening two to four times more often than payments less than 30 days late. This is even after many companies extended their payment terms and altered guarantees earlier in the year. Taboola dropped revenue guarantees, GumGum pushed its payment terms from 60 days to 90 days, and Teads cited force majeure when reneging on its revenue commitments.

“The longer pay terms implemented in Q1 and Q2 look like they are here to stay. While some partners are looking to reinstate original terms, many are requiring increased revenue shares to pay under faster terms. There is increasing concern on what impact these pay term extensions had on our Q3 data … as well as the effect it will have on margins going forward,” the report said.

Ad-tech companies are getting their financials in order ahead of a busy Q4, with the presidential election and holiday ad spend rushing into the system. That all could come crashing down in Q1 2021, a historically quiet quarter.

Bernard Urban, CEO of Silverblade Partners, characterized this as a “tightrope walk,” especially since the Paycheck Protection Program—which provided companies with much-needed liquidity—ended in August. Recovering companies have to meet the demand Q4 brings, and then hope those payments come through in the new year.

Danny Spears, COO at The Ozone Project and former head of ad tech at The Guardian, told Adweek many companies have used the period as an opportunity to fundamentally alter their approach to the supply chain. This includes “long overdue” changes in how they work with intermediaries, privacy compliance and transparency.