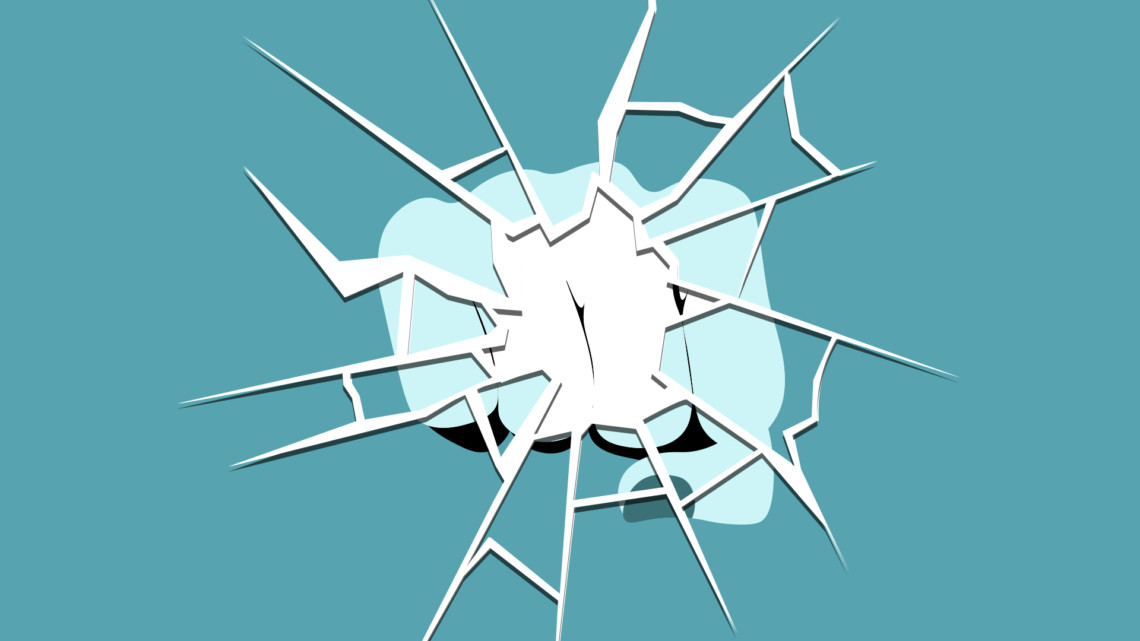 If you’re a woman professional, especially in a leadership position, you’ve probably been called too… something. Too peppy, too introverted, too difficult, too aggressive. In a series of Voice essays, four Women Trailblazers who came together as part of the Adweek Executive Mentor program reflect on these stereotypes—and teach us how to powerfully embrace them.

How This Agency Approaches Creative Testing During the Pandemic

There are few greater marketing virtues during the pandemic than flexibility, and for agencies that means rethinking the way they help clients plot out a road to success. For the Martin Agency, this took the form of tension mapping. EP+Co has taken a similar but distinct approach around the testing of creative ideas when crafting messages during a sensitive, unpredictable time. The testing strategy, called GutCheck, is integrated into the creative development process and enables the agency to help clients avoid messaging pitfalls.

It’s all about the ability to adapt: “We’re in the perception business, where things are rarely black and white.”

According to brand legend, back in 1991, a White Castle employee was helping cook the turkey and used the chain’s sliders as stuffing. The meal was evidently a hit, and Original Slider Stuffing became an official recipe—one that has made a reappearance this year. It’s not the only one either: Brands have long published their time-saving recipes, which of course include their own products, around the holidays, but in a year in which home cooking is king, the pastime is on the rise.

But White Castle is a pioneer of the practice—claiming to be “the first fast food restaurant with a signature item that inspired a holiday tradition.”

Amazon Pharmacy is the latest player to enter the healthcare field in a heavily health-focused year, offering prescriptions with free two-day delivery. The outlook for the service is good, considering the surge in online shopping for, well, everything else, including groceries. Amazon has also streamlined the process compared to other pharmacy delivery services, with a simplified process for looking up insurance information, as well as transparency around cost fluctuations for prescriptions.

An industry shake-up: This move is, at least for now, bad news for players like CVS Health and Walgreens.

Related: It’s tough to retain the magic and mystery around gifting during the holidays when Amazon boxes appear on the doorstep for kids to see, so the ecommerce giant has introduced new delivery options that let shoppers have more control.

Several Top Journalists Are Suddenly on the Move, Placing Digital Media Businesses at a Crossroads

While many publishers struggle and consolidate, the New York Times continues to rack up subscribers and poach powerful journalists including Kara Swisher, Choire Sicha, Ben Smith and Ezra Klein. Top talent tends to bail in challenging work environments when cuts make getting the job done and reduce confidence in the ability to produce great content—and the pandemic has only accelerated these shifts. Publications—including both legacy ones and digital startups—don’t stand a chance if they don’t understand their audience well enough to get them subscribing.