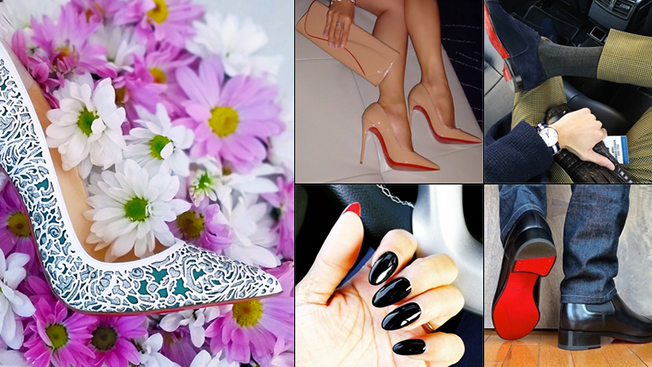 The reason? Brands know everything they post on the platform will appear in fans' feeds, the study says. But on Facebook, if brands don't pay to promote their posts, much of their content doesn't appear in followers' News Feeds. That trend is turning Instagram, which is owned by Facebook, into a growing marketing force.

The report outlines how brands have been building their followings on the app, which recently topped 300 million monthly users. Facebook does not comment on Instagram's growth outside of official announcements. However, considering the Instagram audience was 100 million two years ago, that tripling of users approaches Facebook's biggest leaps. Facebook went from 100 million to 300 million in an even shorter time span.

Another reason Instagram is a marketing darling at the moment is it's attracting younger users than Facebook, according to L2. While an estimated 3 million U.S. teens abandoned Facebook between 2011 and 2014, the same demographic now cites Instagram as "the most important" social network, the report says.

UPDATE: The survey focused on 250 of the world's top brands, and Facebook counts more than 2 million advertisers.

Here's a look at what else L2 and Olapic, the social marketing technology firm, found: