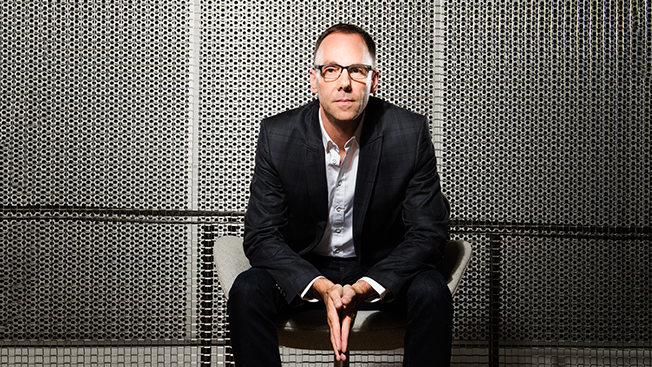 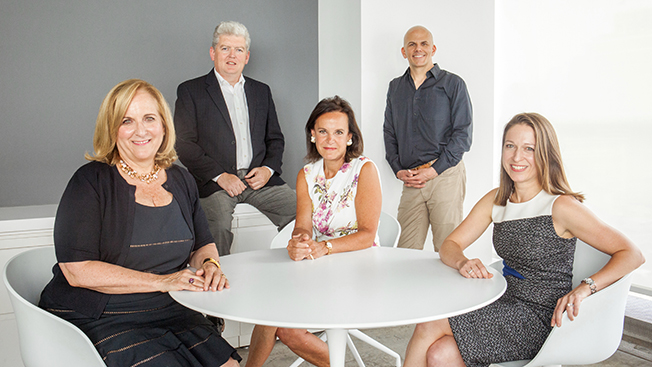 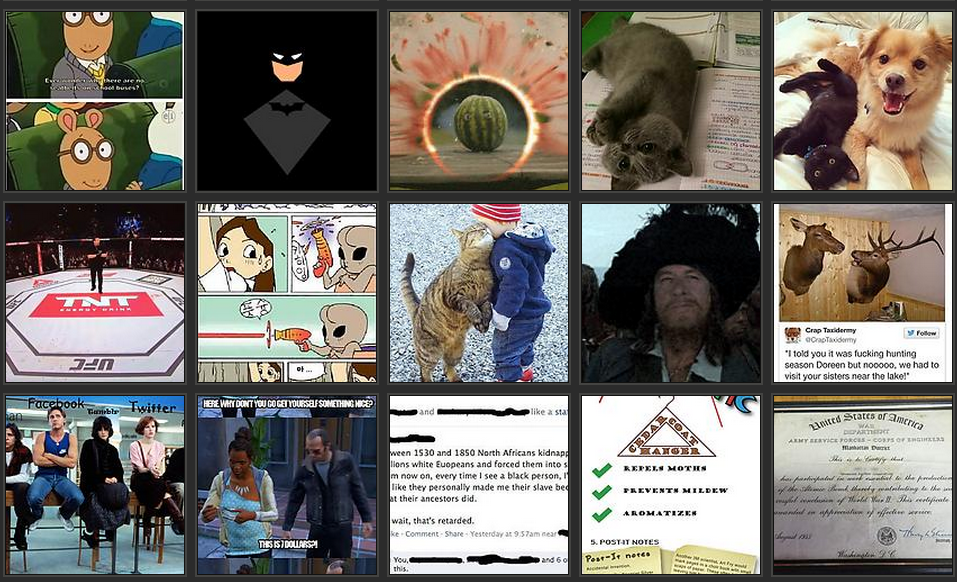 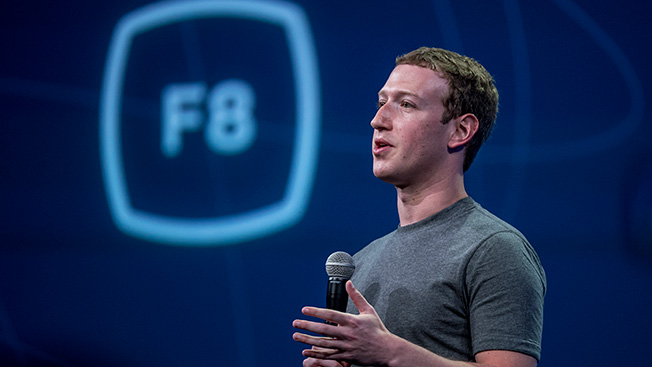 Facebook now counts more than 1.3 billion mobile users, putting its smartphone-based audience at a billion more people than Twitter attracts as a whole. That is one of the most revealing numbers showing why Facebook is dominating the mobile-ad market while Twitter continues to struggle. 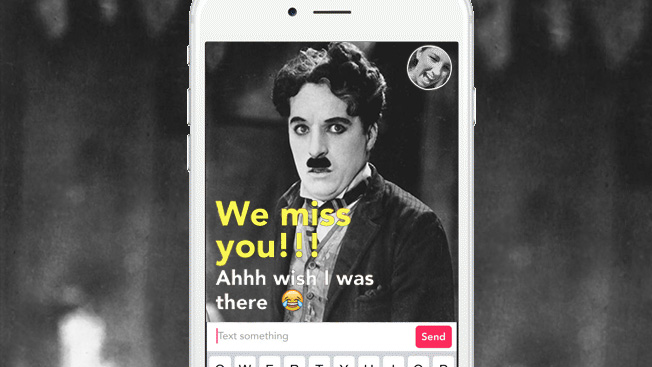 Yahoo just released a messaging app, Livetext, which lets people chat on their phones while viewing each other on video. Here's the kicker: The video app doesn't offer sound. 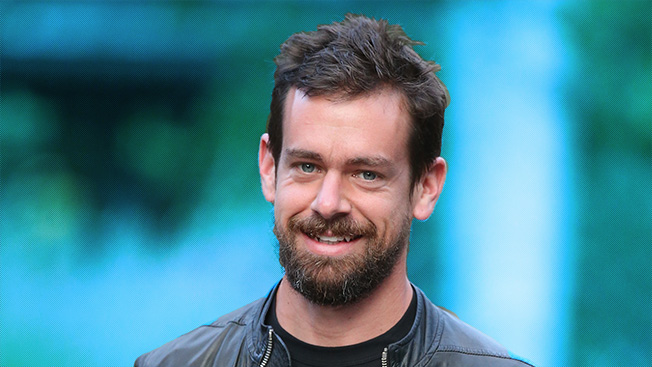 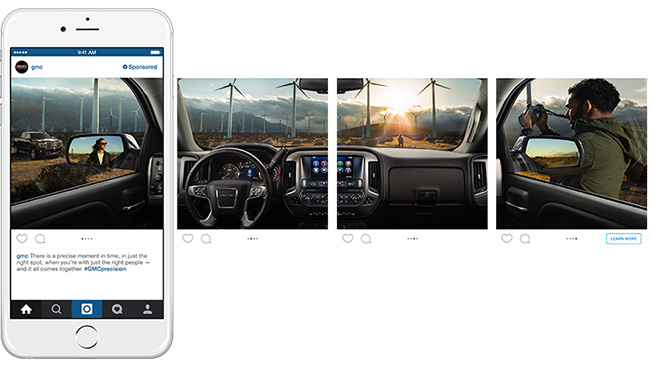 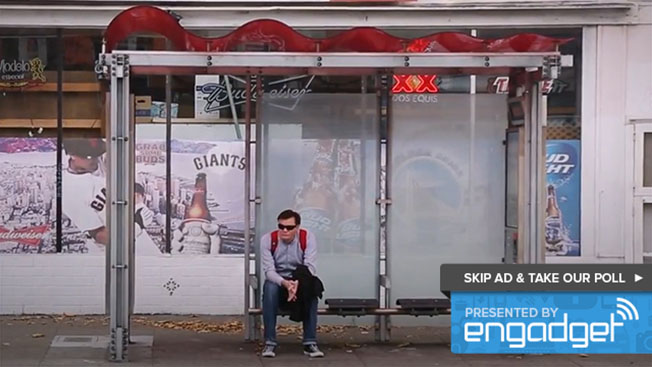 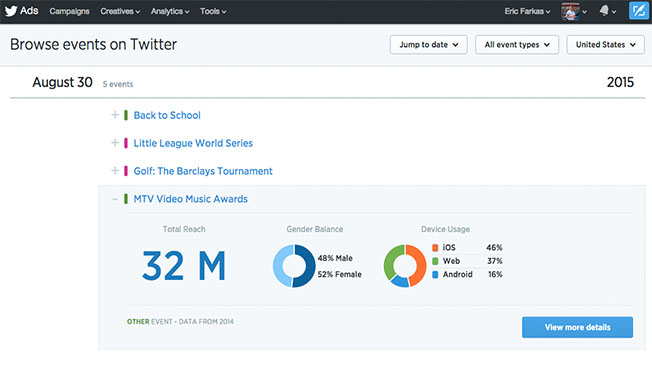 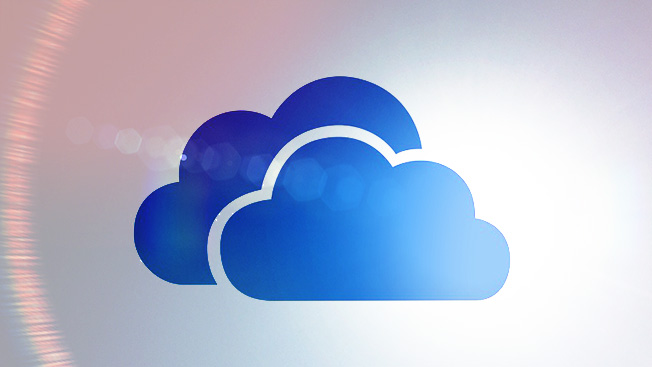 Microsoft had to absorb a $7.5 billion loss because its plan to buy Nokia and then grab a bigger share of mobile devices mostly failed. The Redmond, Wash.-based company has a 3 percent share in the smartphone market, and its Surface device has only seen modest sales, $888 million last quarter.