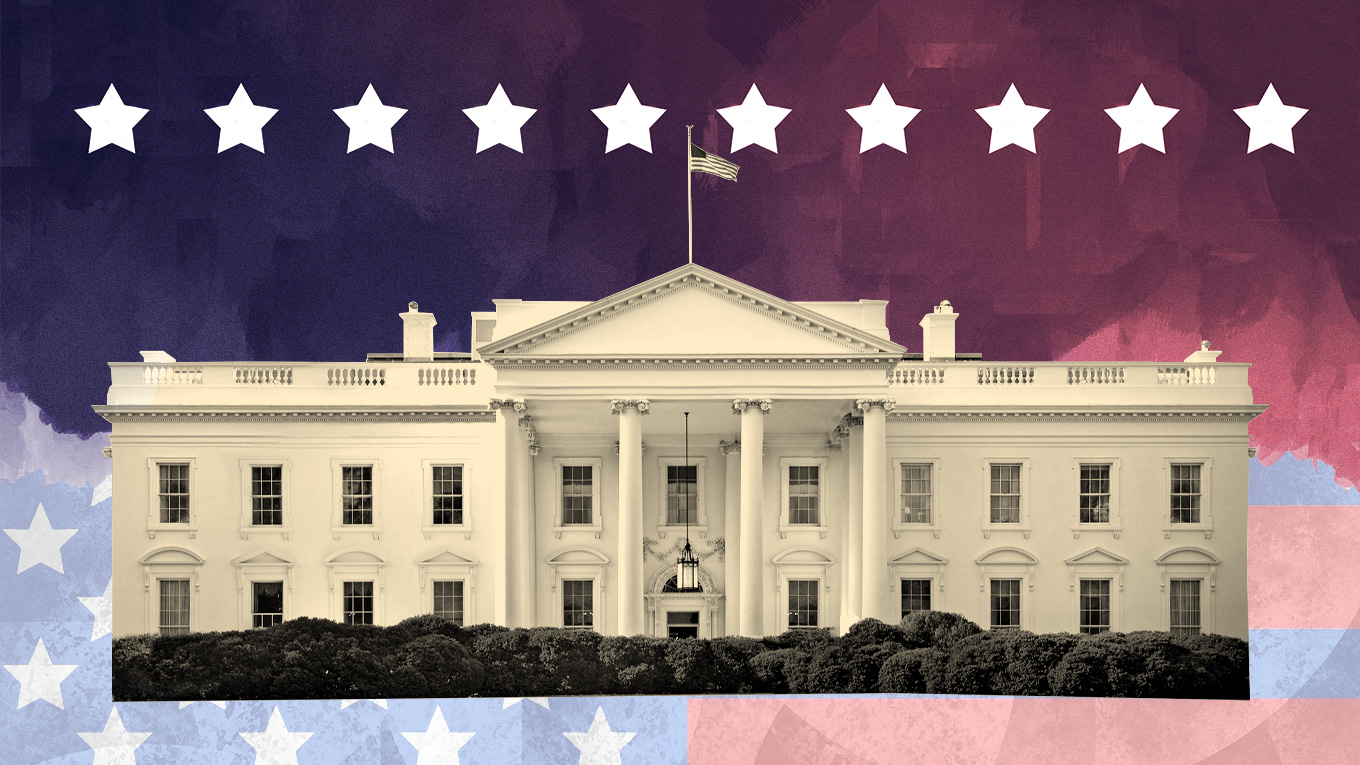 It's Wednesday after Election Day and we still don't know who's president. Source: Getty Images, iStock

The US presidential election—delayed by widespread mail-in voting due to the Covid-19 pandemic—was not decided on Election Day, as many expected.

“We are up BIG, but they are trying to STEAL the Election,” he tweeted. We will never let them do it. Votes cannot be cast after the Polls are closed!” Twitter restricted and labeled the rule-breaking tweet under its civic integrity policy.

The social media company removed its engagement metrics from the tweet; Twitter also prevented users from replying or retweeting the president’s post and hid it behind a warning.

Soon after, Facebook also took action on a post from Trump with the same language. The company did not restrict or fact-check the tweet, but added context from the Bipartisan Policy Center. “Final results may be different from initial vote counts, as ballot counting will continue for days or weeks,” the label said. Facebook tweeted that it is automatically applying labels to both candidates’ posts and running notifications on Facebook and Instagram that votes are still being counted and a winner is not projected.

A spokesperson for the company did not immediately respond to a request for comment.

“It’s not my place or Donald Trump’s place to declare the winner of this election. It’s the voters’ place,” former Vice President Joe Biden tweeted in response.

So far, Trump and Biden have each secured a predictable base of states, though most swing states remain unresolved. The exceptions are few: namely, that Trump carried Florida and Ohio while Biden took Arizona. Critical, election-deciding results for Pennsylvania, Michigan, Georgia and Wisconsin have been delayed with expectations that vote counting could stretch on for days.

“We believe we’re on track to win this election,” Biden told supporters gathered in Wilmington, Del. around 12:45 a.m. Wednesday. “Keep the faith.”

In California, voters weighed in on a couple of tech-focused ballot initiatives: Proposition 22, which will keep ride-share drivers and delivery workers classified as independent contractors, passed; and Proposition 24, which expanded some data privacy protections for race, ethnicity, geolocation and health information. Both are poised to pass with 57% to 58% support, as of press time.

A new high for weed

The cannabis industry, which has seen a months-long “green rush” with record-breaking sales during lockdown, made history on Tuesday by adding five states simultaneously to the legalization movement. In a late-2020 green wave, voters approved a mix of medical and adult-use legalization measures in results so definitive they could accelerate the push for federal legalization.

“It’s a defining moment,” said Karan Wadhera, an industry investor and managing partner at Casa Verde Capital. “Look at how far the industry has come in just the past few years — there’s been massive change. I expect to see a shift in federal regulations in the next 12-36 months no matter who’s in the White House.”

Sales in the five new legal states could grow the industry’s bottom line by $9 billion by 2025, according to New Frontier Data. The addition of these markets means that 230 million Americans, 70% of the population, live in areas with medical or recreational weed sales.