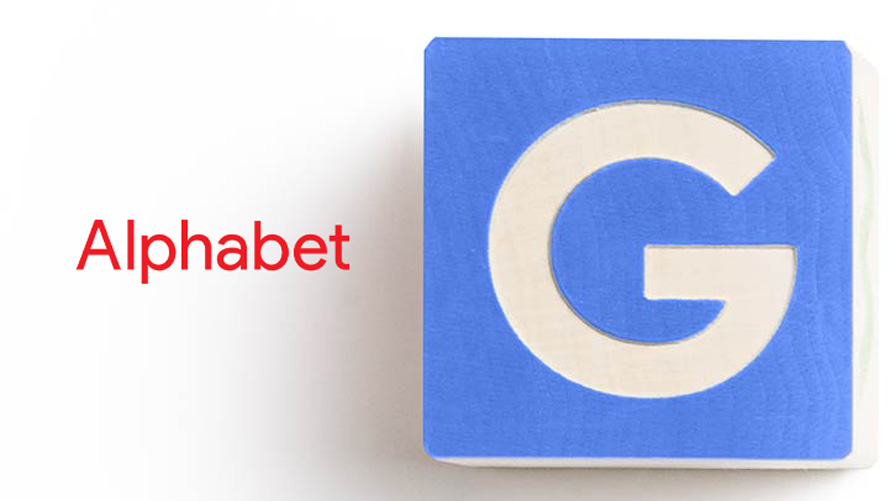 Google returned a quarterly earnings increase in Q3 after experiencing a dip in Q2. Alphabet Inc.

After an earnings blip in the previous quarter and the looming travails of an antitrust probe, Google-parent Alphabet posted its Q3 revenues of $46.2 billion today. It indicated a business that has benefitted handsomely from global lockdown orders since the beginning of the pandemic.

The figures amounted to a 14% year-over-year revenue increase with Alphabet and Google CEO Sundar Pichai claiming the performance as “consistent with the broader online environment” and a validation of the online giant’s investments in AI plus other emerging technologies.

A breakdown of the quarterly numbers demonstrate that total advertising revenue was $37.1 billion, with search ads generating the lion’s share of the haul at $26.3 billion.

Meanwhile earnings from YouTube ads, a figure it only started to break out earlier this year, topped $5 billion during the quarter, up from $3.8 billion during last year. Revenues from Google-operated properties totaled $5.7 billion, while its traffic acquisition costs increased to $8.2 billion, compared to $7.5 billion last year.

In a statement, Ruth Porat, Alphabet and Google CFO, added, “Total revenues of $46.2 billion in the third quarter reflect broad based growth led by an increase in advertiser spend in Search and YouTube as well as continued strength in Google Cloud and Play.”

She also said that advertisers had begun to spend on its platform again during the period, noting how brand advertisers were looking to engage audiences that couldn’t be reached on television by spending on YouTube over the period.

The filing represents a return to growth after Google posted its first-ever annual decrease in revenue during the second quarter of the year. It also comes two weeks after the Justice Department (DOJ) filed a lawsuit focusing on the online advertising giant’s dominance of the online search market.

In prepared remarks, Pichai addressed the ongoing DOJ investigation by echoing its earlier spirited defense of how “people use Google because they choose to, not because they’re forced to.”

Facing questions from financial analysts, he added, “Scrutiny is not new for us and in some cases it is now sector-wide, and not surprisingly so. … We will engage constructively where possible.”

Elsewhere, Google executives also discussed their commitment to investing in technologies that would aid society’s ongoing digital transformation, such as AI and its Google Cloud offering. This also includes continued investments in its ecommerce platform, with Pichai highlighting the potential synergies between its online shopping, search and YouTube offerings.

“Search captures the intent of the moment. … That has been a real asset, and as users adapt, advertisers also adapt, and you can see that dynamic at play in real-time,” said Pichai.

“I would say YouTube is an important platform for ecommerce as well,” he added, pointing out that this could also prove attractive to advertisers in the small- and medium-sized enterprises segment, not just big-spending brand advertisers.

As the opening proceedings of the DOJ’s antitrust case against Google are poised to kick-off in a status hearing tomorrow, the online giant is faced with a difficult balancing act of placating regulators, continuing to woo consumers and satisfying Wall Street’s demands for growth.

“At the end of the day, what’s in our ability to control is to relentlessly focus on users and build a product, and that’s where most of our energy will go,” Pichai told investors.