Where Does Meerkat Go Without Twitter’s Support? 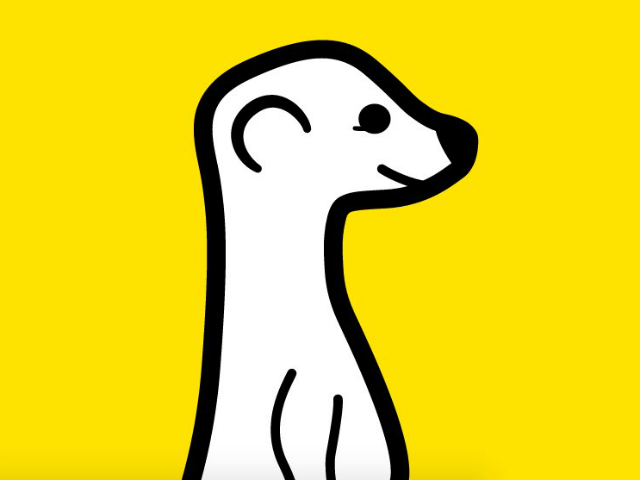 Live-streaming app Meerkat became the talk of the town at this year’s SXSW in Austin, as attendees rushed to download the app and share their lives with others via real-time video streaming.

The app was such an instant success, Twitter decided to pull the plug on the access Meerkat (and other competing apps) had to Twitter’s social graph, which decreases the app’s ability to automatically notify users when their friends are streaming. Twitter recently purchased a competing live-streaming service, Periscope, so the move wasn’t exactly a surprise.

While this hasn’t killed Meerkat’s momentum (as of this writing, the app is No. 192 on the top free iPhone apps chart, up from No. 1,168 on March 11, according to AppAnnie), it does leave Meerkat in a unique position. How does the app continue to grow without Twitter’s support?

Meerkat already caught the attention of early adopters. Even with the lockdown of the Twitter social graph, Meerkat must figure out other viral ways to increase user signup and sharing of the live streams. Meerkat already proved its value, and the rest is up to the founder’s speed to execute features vs. what Twitter might add to its existing platform, to leverage the buzz Meerkat created for its social media platform.

In response to Twitter’s decision to block Meerkat’s access to the social graph, Meerkat CEO Ben Rubin told Yahoo Tech the company would build its own social graph features. “We are definitely going to start our own network,” Rubin said in an interview. “We are already starting to decouple the social graph.”

For now though, the app has received an update to help users connect, as users can search for others by their Twitter usernames and follow them to view their streams. Furthermore, a tutorial has been added to get new users up to speed, and sharing as quickly as possible.

Meerkat is available to download for free on the iTunes App Store.