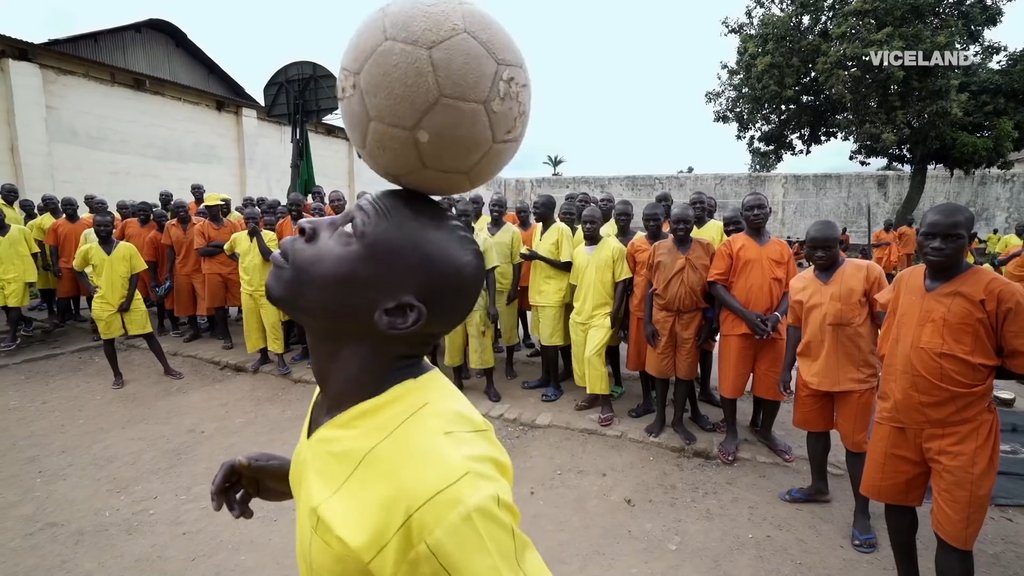 For years, ESPN's upfront has been mostly a celebration of its perch atop the sports TV marketplace: the self-styled Worldwide Leader flexing its muscle as the unchallenged victor.

That's still mostly true, as rivals NBCSN and Fox Sports 1 have done little to dent ESPN's lead. But when the media company takes the stage at New York's Minskoff Theater in two weeks, it will find itself in an unfamiliar position: As subscribers cut the cord and big-money talent heads for the exits, ESPN will have to make its strongest pitch yet to advertisers.

As younger consumers continue to eschew traditional TV, ESPN, like most other networks, has had to seek out a strong digital-native partner. Today it has, in Vice.

"Growing up watching ESPN I came to love the brand and their content. Maybe a little too much," said Shane Smith, co-founder and CEO, Vice Media. "The amount of manly tears shed over various 30 for 30's throughout the years has been nothing short of embarrassing."

The wide-ranging partnership encompasses both digital and television. Vice Sports will produce new original series that will air across ESPN. Select 30 for 30 documentaries from ESPN Films will air on Vice's new TV network Viceland.

"Evoking manly tears from Shane Smith is no small task, and I take immense pride in that," added ESPN president John Skipper. "Shane and the team at Vice do an extraordinary job presenting stories through their own, very unique lens—and working with them will help to bring a new perspective to our storytelling."

In classic Vice style, the Vice-produced shows will feature athletes and championship events that are outside the mainstream. Additionally, Vice and ESPN are developing a short-form animated series.

"I applaud Shane for understanding that television is the smartest path to worldwide leadership," Skipper added.