‘Selma’ Will Win the Best Picture #Oscar (According to Twitter)

Twitter has been analyzing millions of tweets to determine which movies, actors and actresses are getting the most buzz. 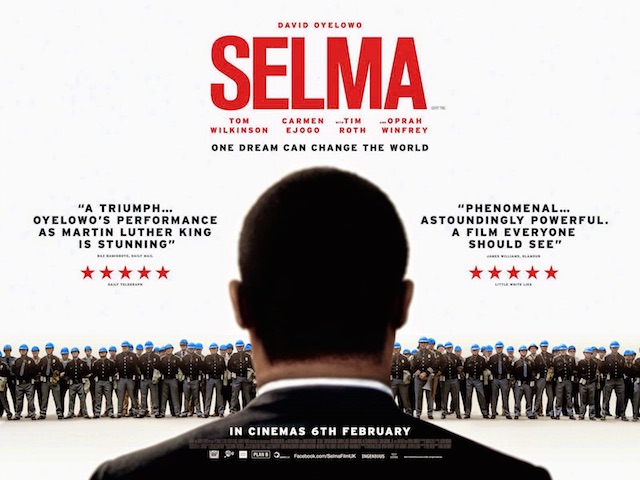 The 2015 Academy Awards will take place this Sunday, February 22nd, and Twitter has been analyzing millions of tweets to determine which movies, actors and actresses are getting the most buzz.

Twitter notes that while American Sniper is generating the most discussion amongst Best Picture nominees, when looking at what people are chatting about about most in the context of the Oscars, Selma comes out in front.

Twitter has also created this interactive map which reveals where Best Picture nominees are most popular across the U.S.