Twitter is expanding its ad offerings to other networks, Facebook is making video a bigger part of its strategy, and Google wants to be more social with messaging apps. 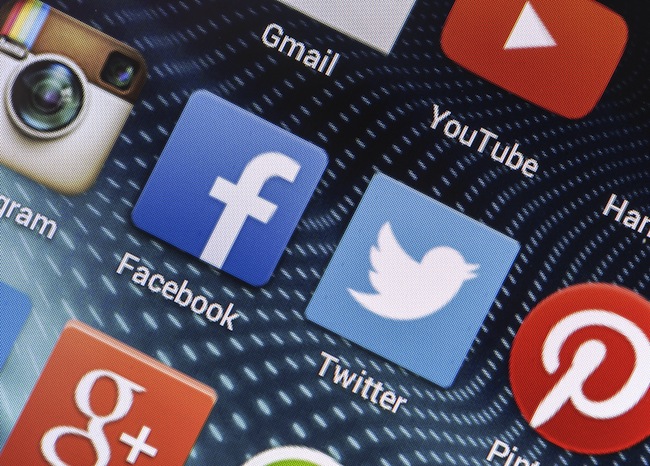 As reported in the Wall Street Journal, Twitter has been aggressively pitching advertisers, with plans to “sell ads within streams of tweets on other publishers’ apps and websites.” This move would see Twitter take its advertising to other app environments for the first time.

Sources told the Wall Street Journal, “Twitter will push forward a small preview of a related video, encouraging viewers to consume multiple clips in one session. This could work well for advertisers looking to tell serialized stories.”

Both of these ad moves could increase, and more importantly, diversify Twitter’s ad portfolio.

Google also hopes to expand its social and messaging options this year. According to a report from the Economic Times, Google is working on its own version of WhatsApp after losing a bidding war with Facebook. Google has also been beefing up Hangouts with new features from the recently acquired messaging app Emu.

Stagnation can be partly blamed for the declining popularity of Bebo and Myspace, and without occasional shifts in strategy the same fate could befall the current crop of popular services and social networks. Facebook has already been compared to AOL, which sounds like a death sentence. The company will need to continue evolving with its audience to avoid AOL’s fate.