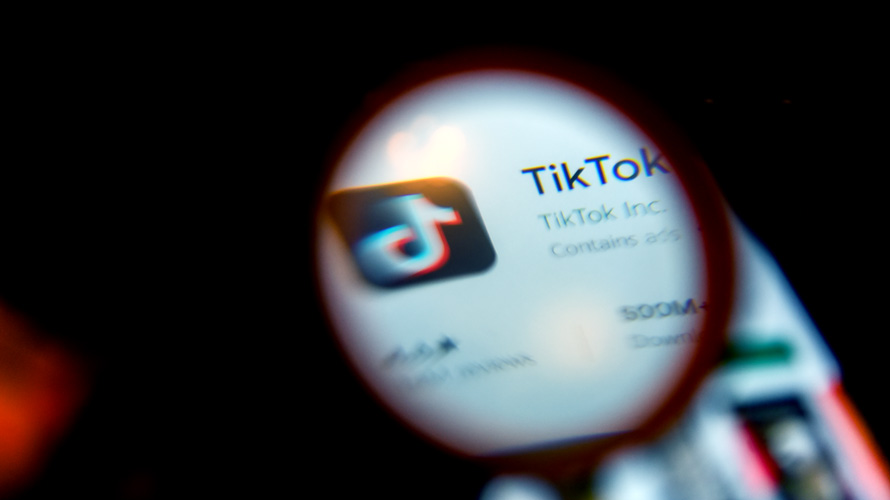 TikTok removed more than 49 million videos for violating its content policies in the second half of 2019, according to the company’s latest transparency report released this morning.

The short-form video site “proactively caught and removed” 98.2% of those videos before a user reported them, with 89.4% removed before they were seen by any users, the report said. Those 49 million removed videos represent “less than 1% of all the videos our users created.”

The report comes as the app, which is owned by China-based company ByteDance, faces intense scrutiny from governments around the world—including the United States—over national security concerns. Secretary of State Mike Pompeo and President Donald Trump each said that the administration is looking into banning TikTok, though they did not specify how exactly that would be done.

Of the videos removed just in December 2019:

By contrast, YouTube removed around 14.7 million videos during the same period, according to the company’s own community guidelines enforcement report.

This is the second time TikTok has released a transparency report, though the first report, released in January and covering the first half of 2019, focused more on government requests for information or to remove certain content.

In the new report, TikTok said it received 500 requests for information from various governments—302 from India and 100 from the United States. According to Adweek’s calculations, 388 of the 500 (or 77.6%) were filled.

Additionally, TikTok said it received 45 requests to remove content from 10 countries: Australia, Belgium, Canada, Cyprus, India, Norway, Netherlands, Sri Lanka, Turkey and the United States. As a result, 121 of 140 (86.4%) accounts named in the requests and 45 videos were removed or restricted.

TikTok also said it received 1,338 requests to remove videos for copyright infringement, and took action on 82.6% of them.

Interestingly, the report does not mention China or Hong Kong. Spokespeople for TikTok have denied it is owned by a Chinese company. TikTok told The New York Times recently that all ByteDance properties, including TikTok outside of China and Douyin in China, are owned by ByteDance Ltd., a company headquartered in Beijing but incorporated in the Cayman Islands.

When asked about whether TikTok had received requests from Chinese or Hong Kong authorities, TikTok spokesperson Laura Perez said, “The TikTok app does not operate in China and did not receive any requests from the Chinese government to remove accounts or content.”

The company has previously come under fire for censoring content deemed unfavorable to the Chinese government. The Guardian reported on leaked documents last year that showed TikTok’s content moderations quashed content related to videos the Tiananmen Square massacre, Tibetan independence and the religious group Falun Gong. Hong Kong’s pro-democracy protests have, on occasion, also been conspicuously absent from the app, as The Washington Post reported.

Earlier this week, TikTok pulled out of Hong Kong entirely—whose internet is open, unlike mainland China—after a strict new national security law clamped down on free expression and gave “the police powers to take down internet posts and punish internet companies that do not comply with data requests.”