Ticketmaster Is About to Start Selling Tickets on Facebook

Concertgoing will become even more social 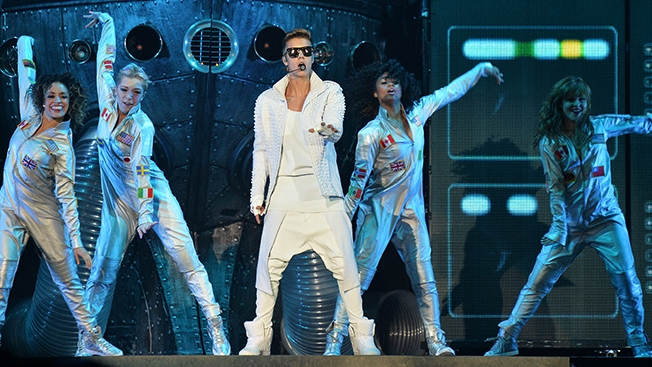 Concertgoers, if you want to see Savages in San Francisco next month or Justin Bieber in Berlin this fall, you may not have to leave Facebook to land tickets. Ticketmaster will start selling tickets for a limited number of events on the social platform by the end of April.

The partnership could socialize going to music shows, sporting games, etc. like never before, as Facebook users can see when friends on the digital network plan to attend such events.

"By putting the ability to buy tickets directly within Facebook, we hope that we're going to provide a more seamless purchase experience and sell more tickets," Dan Armstrong, vp and gm of distributed commerce at Ticketmaster, told BuzzFeed.

Ticketmaster did not disclose where on Facebook the tickets will be sold.

BuzzFeed broke the story early Monday afternoon, and Adweek confirmed the new arrangement with Ticketmaster. It stands to reason that the partnership will also eventually involve Ticketmaster parent LiveNation.

At any rate, Facebook will collect a standard affiliate fee when Ticketmaster rings up a sale.

And here's a fun thought: If you don't want to pay for a concert ticket and know of a friend going, you could just flip him or her a few bucks to stream it via Facebook Live.