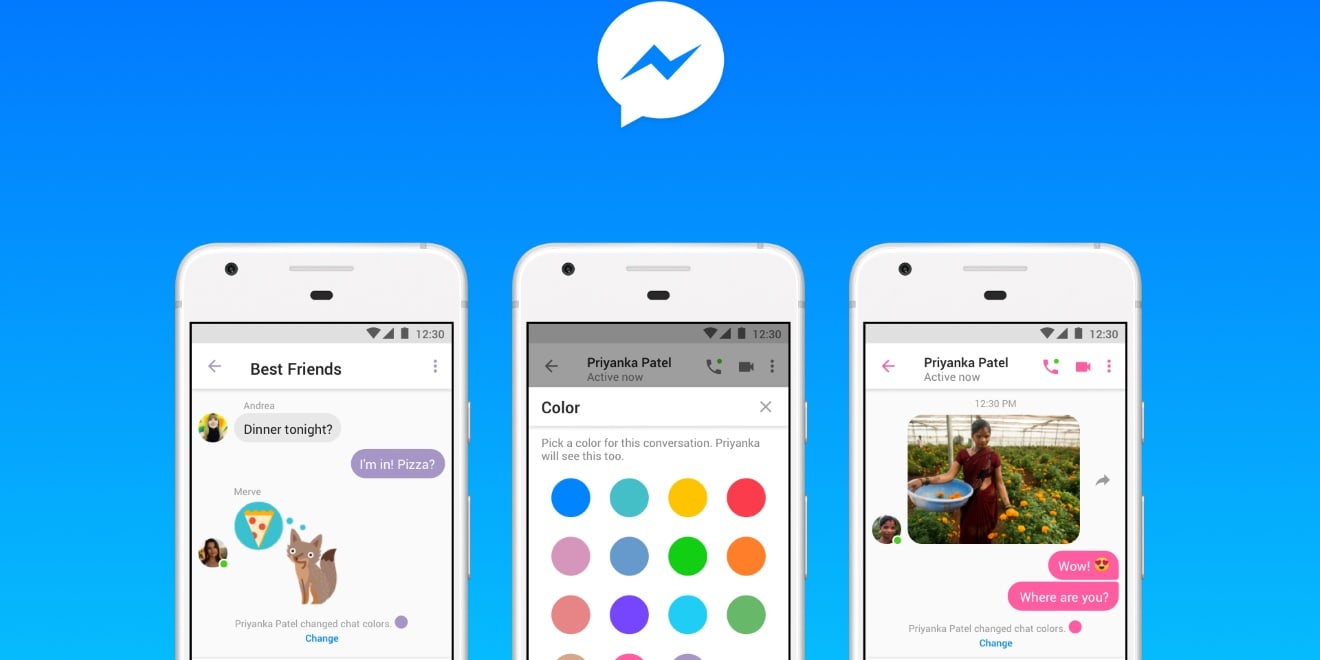 The slimmed-down Android application, designed for emerging markets and areas with poor internet connectivity, debuted in October 2017 in the U.S., Canada, U.K. and Ireland.

Product manager Krish Gali revealed in a blog post that Messenger Lite now supports animated GIFs, which can be found via third-party keyboards or users’ own libraries.

Several of the features the social network introduced for the flagship Messenger app in December 2015 have now been extended to its less-than-10-megabyte cousin.

Files—including images, videos and audio—can now be shared via Messenger Lite by tapping the plus sign, selecting the file from the popup menu and hitting send.

Gali wrote, “In addition to making continuous investments to the quality and speed of Messenger Lite, we introduced video calling this year, because having lower bandwidth or an older Android phone shouldn’t mean you can’t chat face-to-face live with the people you care about most. We are also making investments to more promptly address bugs or violating content so people can have the most positive experiences possible in Messenger Lite. We look forward to sharing more features and improvements in 2019.”