Thanks to Visa and IBM, Using a Washing Machine to Shop May Soon Be Possible 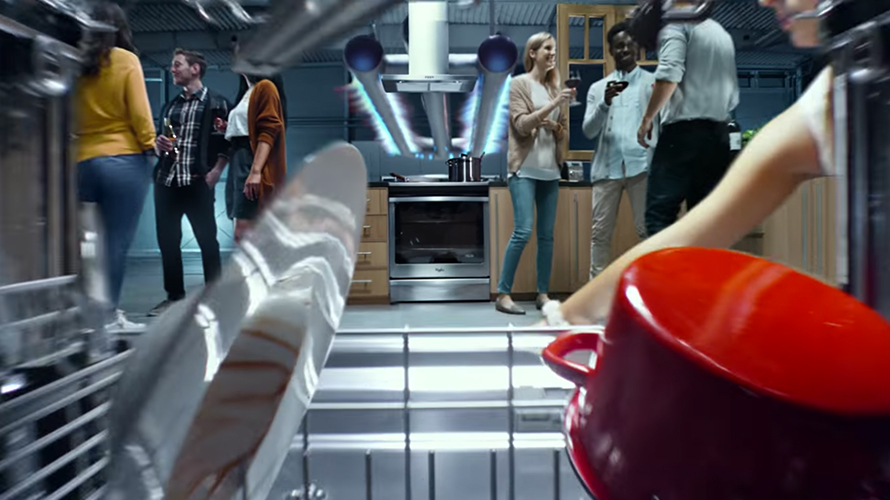 BARCELONA, Spain—The Internet of Things has been one of this week’s buzziest topics at Mobile World Congress. While brands like Mastercard are talking about building voice-enabled Amazon Echo skills, automakers are envisioning a world where smart algorithms turn cars into comfortable mini apartments.

IBM is also looking to make a big impact at MWC with its AI juggernaut Watson, which big-name brands are increasingly using to turn everyday objects into connected devices.

During a panel this morning, Watson’s CMO of the Internet of Things, Deon Newman, rattled off a handful of use cases about how brands are working with Watson, including how Watson can turn everyday appliances into ecommerce devices, much like Amazon’s Dash buttons, which users press to order items in their homes from dozens of retailers. Last week, IBM and Visa announced a deal that plugs shopping technology called tokens into Watson-powered connected devices. The token technology uses anonymous data to complete purchases.

As part of that deal, Visa is getting access to Watson’s 6,000 clients, including Whirlpool. The brand works with Watson to analyze sensors on appliances, which Newman said could have some interesting commerce implications in the future.

“We are now taking that token technology and embedding it into the Watson IoT platform so that any device you connect to can now become a point of sale,” Newman said. “Now a washing machine, if Whirlpool—which has 34 million washing and dishing machines out there—wants to say, ‘We have a special offer right now on extended warranties,’ they can automatically drive the transaction from there.”

In another example, people could also shop from inside cars, which is a project Visa is already working on.

Newman also talked about Watson’s work with brands like Hilton, which is creating a voice-enabled concierge to help travelers. And Walmart is using blockchain technology to improve the supply chain process to help with food safety.

In Japan, an office supply company is using “cognitive whiteboards” in its office that listen to conversations and can then translate conversations or take notes. That may seem like an odd—and creepy—use case, but Newman argued that it’s another example of how every physical object is getting souped-up with technology.

“We’re actually moving to this point where we can bring to life the data generated—we can understand how to utilize objects,” Newman said.