How they view video is changing 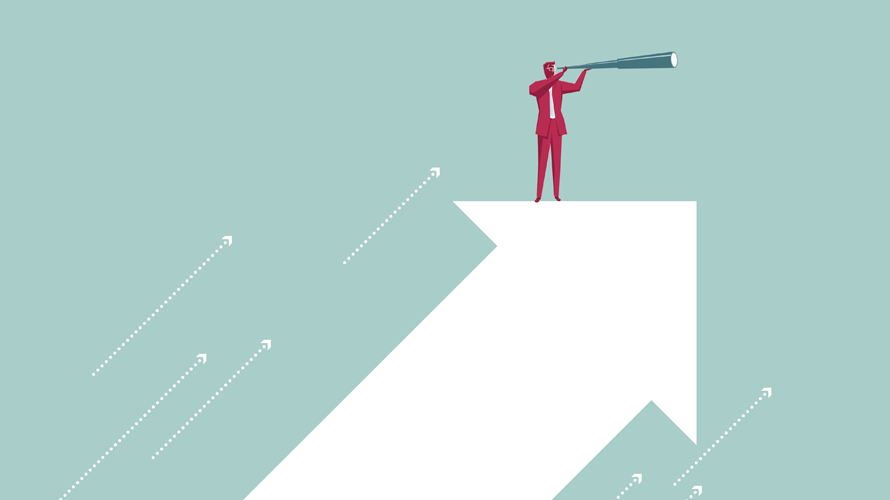 While viewability, fraud and inventory might be popular topics across all of digital advertising in 2017, results of a new survey seem to show that older and younger executives prioritize them differently.

As it turns out, agency professionals under the age of 30 care far less about viewabililty and fraud and more about brand safety and performance. On the other hand, older execs also place more prominence on other issues like premium inventory and cross-channel attribution. Turn and Amobee conducted the survey, which asked 200 media agency professionals to get a better view of how digital natives approach digital media differently than more seasoned veterans.

Paul Alfieri, svp of marketing at Turn, explained some of the differences to how someone might buy a smartphone now compared to 10 years ago. He said it’s not that younger execs don’t care about viewability, they just see it as a mandatory, but less important part of modern-day marketing.

“In 2017, if you buy a smart phone, you’re not going to ask if it has Wi-Fi,” he said in an interview. “If it doesn’t, the manufacturer of that phone has violated the trust of the consumer. So in a similar way, while we have very savvy media execs coming up and saying ‘of course brand safety is going to be in there.'”

While 76 percent of younger execs say they’re not worried about fraud, they also trust current metrics at a far lesser rate. According to the results released today, 57 percent of those surveyed who said they don’t trust current metrics were under the age of 30, while 60 percent of that group said video can in some cases even be ineffective as a medium. However, across the board, 40 percent of all execs surveyed said they measured success by online conversions, while 39 percent cited clickthroughs.

The results show that older execs still often approach digital video in a way similar to how they’d treat traditional television. While 84 percent of execs over the age of 30 said video is still the most effective medium, 56 percent of younger respondents said there are more effective ways to advertise. That could impact how they view future budgets as well, with only 33 percent of younger execs expecting video budgets to increase, compared to 90 percent of older generations.

Getting execs to invest more in video could depend on access to newer formats such as vertical and 360-degree video, which are increasingly known for building engagement with viewers, rather than just showing them a short commercial. According to Turn, 51 percent said the ability to use emerging formats would get them to increase online video spend, while 50 percent cited better cross-channel attribution and 48 percent said proven unique reach could get them to also increase online video spend.

“I was traditionally taught that video equals branding and branding only,”Alfieri said. “But digital natives who grew up viewing video across devices are expecting more from video.”