Study: 53% of Twitter Users Say They’re Early Adopters: How Can You Harness That Energy?

In a study of wireless shoppers on Twitter, those who engaged with an ad for a wireless product were four times more likely than non-exposed users to switch wireless providers. 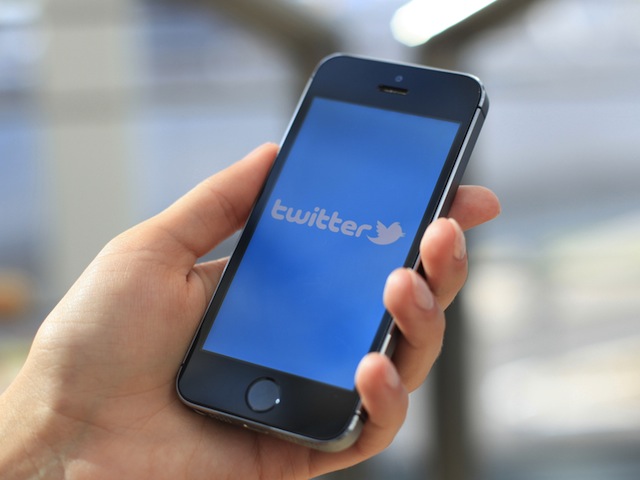 Just how progressive and brand-friendly are Twitter users? A recent series of studies by Twitter, MarketShare and Millward Brown showed that a majority of wireless shoppers on Twitter polled think of themselves as early adopters and more willing to recommend a brand after a positive customer service experience.

One study discovered that 53 percent of these Twitter users polled considered themselves early adopters — twice as many as non-users.

Twitter also found that many of those polled are open to new experiences or customer service pitches via the service. Of those looking for a good deal on a phone or carrier, half said they were open to switching providers this year and 34 percent said they check Twitter to read reviews and other information.

Much like with other purchasing decisions, many people turn to Twitter to ask questions or see if people are also talking about a product they’re researching. Of those polled, 76 percent said they were more willing to recommend a brand after a friendly and personalized customer service interaction.

Additonally, Twitter users who engaged with an ad for a wireless product were four times more likely than non-exposed users to switch wireless providers.

Check out the infographic below to learn what else Twitter discovered about wireless shoppers: