Copyright Royalty Board ruled on increase in late January 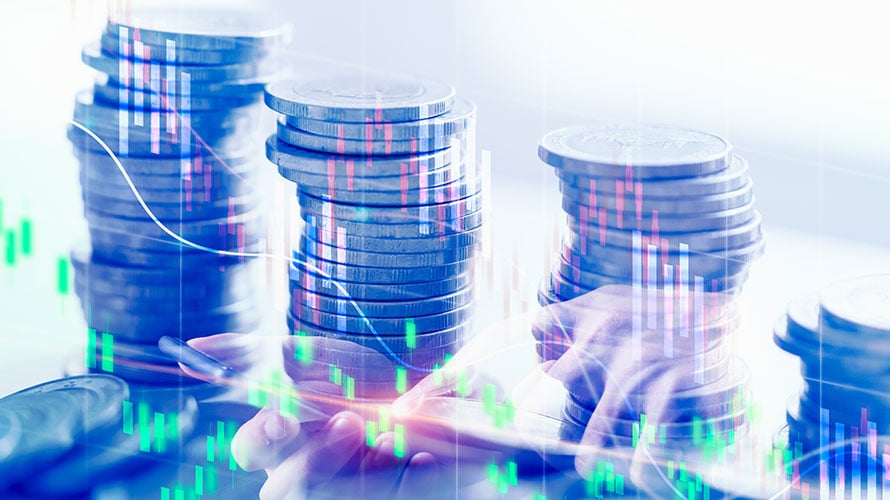 The joy songwriters experienced in the U.S. in late January, when the Copyright Royalty Board ruled the royalties they receive from on-demand subscription streaming would jump 44 percent over the next five years, may prove to be short-lived.

Spotify, Amazon, Google and Pandora all filed notices with the CRB this week, indicating they would appeal its ruling in hopes of overturning it.

Spotify, Google and Pandora issued a joint statement: “The CRB, in a split decision, recently issued the U.S. mechanical statutory rates in a manner that raises serious procedural and substantive concerns. If left to stand, the CRB’s decision harms both music licensees and copyright owners. Accordingly, we are asking the U.S. Court of Appeals for the D.C. Circuit to review the decision.”

The CRB was established as part of the Copyright Royalty and Distribution Reform Act of 2004. It is made up of three judges, who serve staggered six-year terms and determine and adjust royalty rates and terms, and oversee the distribution of statutory license royalties collected by the U.S. Copyright Office of the Library of Congress.

The National Music Publishers Association and Nashville Songwriters Association International represented songwriters in the negotiations, which took place between March 2017 and June 2017, and the heads of both organizations were clearly not pleased with the developments.

David Israelite, president and CEO of NMPA, said in a statement, “The CRB’s final determination gave songwriters only their second meaningful rate increase in 110 years. Instead of accepting the CRB’s decision—which still values songs less than their fair market value—Spotify and Amazon have declared war on the songwriting community by appealing that decision.”

NSAI executive director Bart Herbison added in his own statement, “Many songwriters have found it difficult to stay in the profession in the era of streaming music. You cannot feed a family when you earn hundreds of dollars for millions of streams. … Trying to work together as partners toward a robust future in the digital music era is difficult when any streaming company fails to recognize the value of a songwriter’s contribution to their business.”

According to a recent analysis by Digital Music News, Google currently pays both the highest ($0.00676 per stream for Google Play Music) and lowest ($0.00069 for its YouTube video site) royalties of the four companies appealing the CRB ruling.

And it now appears songwriters will now have to wait for any increase in those rates, with the dispute likely headed for the courts.

Israelite fired one last shot, saying in his statement, “No amount of insincere and hollow public relations gestures such as throwing parties or buying billboards of congratulations or naming songwriters ‘geniuses’ can hide the fact that these big tech bullies do not respect or value the songwriters who make their businesses possible.”