Snake.io, Hungry Shark World Among Fastest-Growing Android Games in May

Snake.io was the fastest-growing Android game in the U.S. in May, according to a report from data analytics company SimilarWeb. 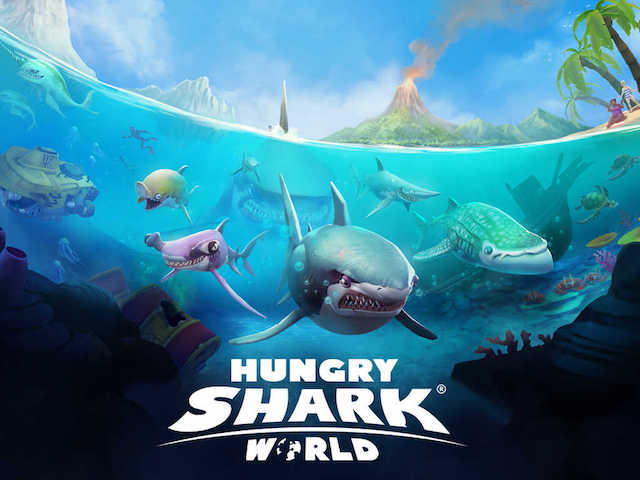 Snake.io was the fastest-growing Android game and the second-fastest-growing Android application in the U.S. in May, according to a report from data analytics company SimilarWeb. The game challenges players to grow their snakes in size and survive as long as possible, and it was played for an average of 22 minutes and 35 seconds in each session by U.S. users in May.

Some of the other trending games in May were Ubisoft‘s Hungry Shark World,  Zynga’s Wizard of Oz: Magic Match and Glu’s Britney Spears: American Dream, which were the third-, sixth- and seventh-fastest-growing apps in the U.S. last month, respectively. According to SimilarWeb, Hungry Shark World is now installed on 0.64 percent of Android devices in the U.S., and the game had an average session length of 20 minutes in May.

Elsewhere, Nintendo’s Miitomo was the fourth-fastest-declining Android app in May in the U.S. According to SimilarWeb, installs for the social app dropped from 0.657 percent on all Android devices to 0.46 percent in the month of May. The app’s average session length also decreased, going from 13 minutes and eight seconds at the beginning of the month to 10 minutes and 13 seconds by May 31.

Miitomo’s numbers also decreased in Japan, where the app has a higher install rate. Specifically, app installations fell from 2.87 percent to 2.36 percent on all Android devices in Japan in May, while the app’s average session length decreased from 12 minutes to eight minutes and 59 seconds.

Check out SimilarWeb’s complete data for May here.