Just in time for Opening Day 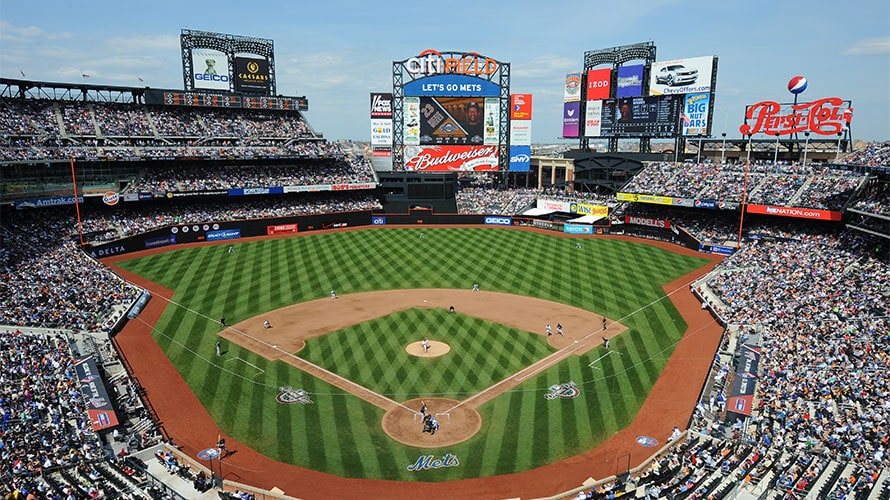 Baseball fans will soon be able to have more ways to interact with a chatbot during games.
Getty Images
Share
By Marty Swant
|
March 28, 2019
Share

Founded in 2016, Satisfi Labs has spent the past few years creating chatbot services for people visiting stadiums, museums, shopping malls or other venues. So far, the company’s created tools for a few dozen tourism destinations, such as The Mall of America in Bloomington, Minnesota, as well as other sports leagues including the NFL, NBA and NHL. Now, the company wants to dive into the live music business.

Across its 130-plus clients, Satisfi Labs boasts more than 7 million users, and part of the new funding will be used to expand into the European and Australian markets. The company is also focused on adding more voice AI capabilities for platforms like Siri, Alexa and Google Assistant.

“Our thesis was that there are a lot of data black holes,” Satisfi Labs CEO and co-founder Don White said in an interview with Adweek. “When you look at voice and all these conversational products, how do these brands get the info to the consumers? A lot of people say, why doesn’t Siri know this or why doesn’t something else know this, but these all need data presented to them in the right format.”

According to White, the company began with a focus on information and is now ready to start including other popular venue tasks, such as ticketing, food-ordering and merchandizing. The company’s venue partnerships then turn into use cases across platforms like Facebook Messenger, WhatsApp, Apple’s iMessage and various websites.

The way White sees it, Satisfi Lab’s AI-based knowledge platform could be used to help fas more easily identify where to find a certain food vendor inside of a stadium, or to buy tickets through a chatbot rather than through a cumbersome website. That might also be useful for theater-goers, who might want to know what there is to do near Broadway shows before and after the performance.

Last year, Satisfi Labs spent three months in Minneapolis as part of a TechStars accelerator program sponsored by Target. White wouldn’t confirm whether Satisfi Labs might soon be used in Target stores or elsewhere, but a blog post on Target’s website confirmed Satisfi Labs was one of several companies who have pilot programs with the retail giant.

“We went in with a sports and entertainment product and said, ‘What do you all see this becoming?'” White said about the TechStars program. “They were phenomenal in showing us how this deep knowledge is so needed in retail, because the depth and breadth of questions customers have is huge.”