Salesforce Goes All In on #EqualityForAll Push

Is this the new socially active CEO model? 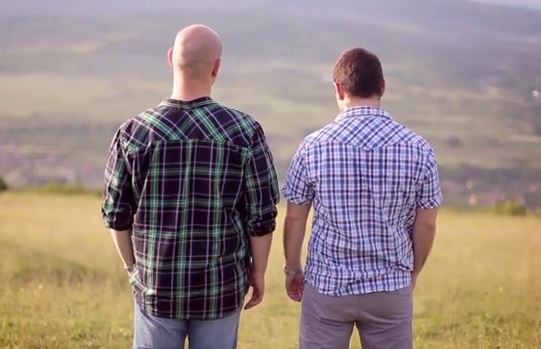 Like quite a few other people in media and marketing, we’ve used Salesforce in the past. In fact, the guy who founded this very blog now serves as the company’s senior director of PR.

That said, we hadn’t heard too much about Salesforce CEO Mark Benioff before he assumed a lead role in the movement opposing Indiana’s religious freedom law.

As Benioff told USA Today in an extensive Q&A posted over the weekend, he didn’t really choose this role:

“I didn’t understand this was part of a larger matrix…I was just emailing CEOs I have dinner with once a month, saying that they needed to pay attention to this.”

Now, however, he seems to be relishing the part of CEO/cultural tastemaker speaking on behalf of millions. Today, Salesforce released two videos thanking Indiana for bowing to pressure and amending the law. Here’s the first, with barely-audible testimony by Harvey Milk:

The second is a bit simpler:

The question: What do these videos accomplish beyond re-establishing the fact that the Salesforce organization and its chief executive are very much pro-gay rights?

Is it true that, as Benioff told USA Today, prominent CEOs need to be “consulted as an integral part of the ecosystem, not like something on the side called business” by politicians like Governor Mike Pence before they take big steps on social issues?

In the tech field, at least, there would seem to be no downside.