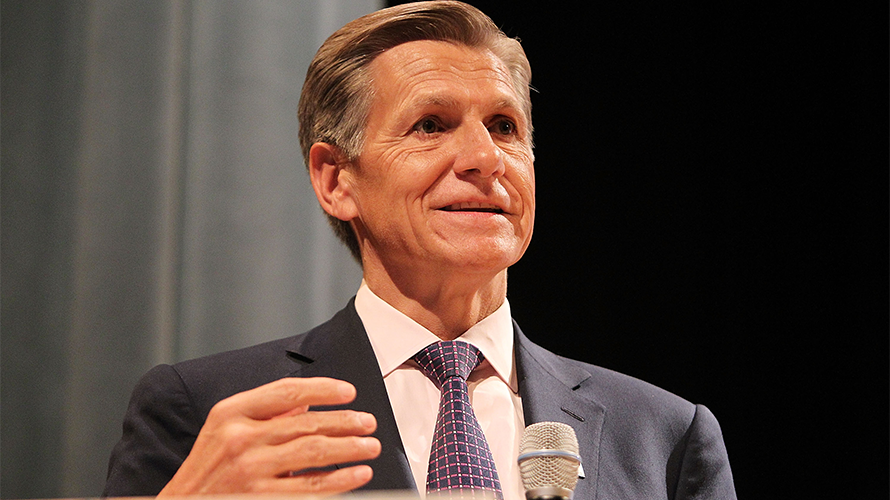 Procter & Gamble on Sunday night announced it will review all of its agency relationships in 2017 in order to set better digital standards across its advertising channels.

The company on Sunday night unveiled a multifaceted plan to review all contracts this year as a way of tightening expectations for agencies and tech companies. New requirements for 2017 will include a single standard for viewability as defined by the Media Ratings Council, along with accredited third-party verification, more transparent contracts and additional ad fraud prevention.

During a speech at the Interactive Advertising Bureau’s Annual Leadership Meeting in Ft. Lauderdale, Fla., P&G chief brand officer Marc Pritchard slammed the digital platforms for not having a common standard for how they measure viewability. He compared it to what it might be like if each NFL team was held to a different standard for yards needed for a first down.

“The Packers want six yards, the Steelers want five, for the Patriots it’s three yards—except for the playoffs it’s two yards and in the Super Bowl it’s only a half a yard,” he said. “Ridiculous? Of course it is. How could we possibly have a different first down standard for each NFL team? How would we know who’s playing better each game? How could we possibly build statistics across teams?”

Last year, the Media Ratings Council debuted its first set of guidelines for mobile ads. As a part of the guidelines, marketers will only be charged for an ad if at least 50 percent of it appears on a screen for one second. For video ads, a platform must show the content for at least two seconds.

Pritchard said the MRC in 2010 spent $6 million to test and verify the standards while working with experts from all industries and conducting hundreds of interviews. And yet, he said, the standard has still not been broadly embraced.

P&G isn’t the only company that’s concerned. According to IAB’s annual report released today, measurement will be a key focus for 57 percent of marketers surveyed. However, that’s not stopping brands from spending. According to the report, 67 percent of respondents said they plan to increase spending on data services, while 71 percent said they expect to increase budgets this year.

By not working with companies that don’t comply with the new standards, P&G hopes it will be able to gain more control over its advertising supply chain. Pritchard said when platforms such as Google and Facebook are allowed to do their own self-reporting for what defines a viewable ad, it is a little like letting the “fox guard the henhouse.”

He recalled a recent conversation with a top executive from a major tech company. While Pritchard was trying to persuade the executive to adopt more third-party verification, the exec told him that P&G’s competitors are “spending billions” without asking for it and that maybe P&G should too.

“At that moment,” Pritchard said. “The image of my dad popped into my mind saying ‘If all of your friends jumped off a cliff, would you jump too?'”