Obviously, fewer people in developing and emerging countries have access to smartphones and the Internet, but those who do are ravenous social network users. 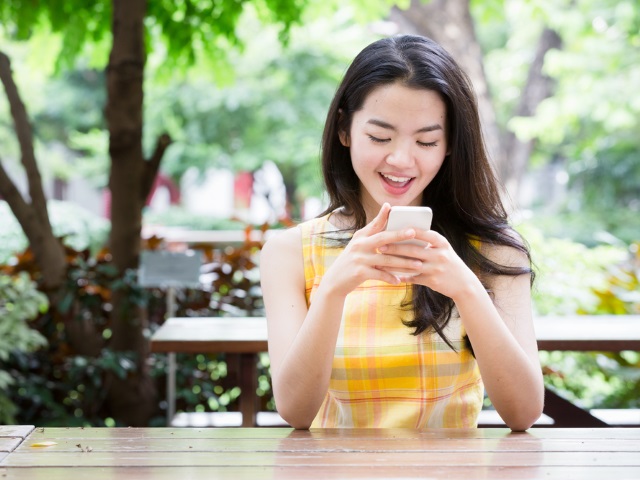 Obviously, fewer people in developing and emerging countries have access to smartphones and the Internet, but those who do are ravenous social network users.

According to a new study by Pew Research Center, 76 percent of Internet users across the 40 countries it surveyed used social networking sites, with the most avid users coming from regions with less access to the Internet:

Pew said in its study:

Overall, Internet users in emerging and developing countries are more likely to use social media compared with those in the developed world. It is important to remember, however, that Internet access rates in the emerging and developing world still trail those of advanced economies, so the number of people participating in social networking is still smaller as a share of the total population in many of these emerging countries.

Readers: Did any of the findings by Pew surprise you?