#Periscope: What Does the Future Hold for Twitter’s Popular Live-Streaming App?

SocialTimes chatted with some of the most powerful and influential Periscopers to find out where the app goes from here. 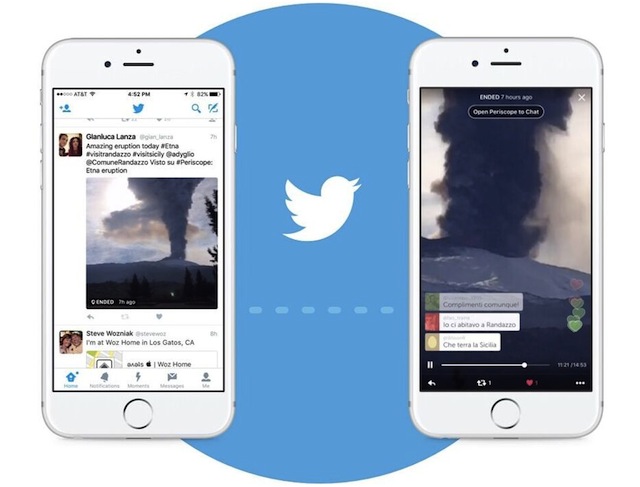 At the recent Periscope Community Summit in San Francisco, hundreds of Periscope stars and watchers gathered to talk about what the app means to them and how they can grow through the app.

Periscope has grown tremendously, and as more celebrities catch on, the trend doesn’t show signs of stopping. But what’s next for the app, which is now a deeper part of the Twitter experience (at least for iOS users)?

The summit hosted several Periscope employees, who talked about life with Twitter and the challenges of building out the app. Pablo Jablonski, an iOS engineer, discussed the rocketship ride:

It’s been less than a year, and getting from then to now is something we couldn’t have expected. The vision of allowing people to broadcast from wherever they are as easy as possible, and letting people see that and experience that… and we still have more to do.

SocialTimes chatted with some of the most powerful and influential Periscopers — such as artist Amanda Oleander, social maven Brian Fanzo and viral media personality Lizza Monet Morales — to find out where the app goes from here.

If you’re wondering who to follow on Periscope, here’s a list of the most popular broadcasters (stats accurate as of Jan. 12):

Readers: How do you think Periscope will change live-streaming in 2016?