After months of deliberation, the FCC announced that ISPs would be regulated as common carriers -- and ISPs are challenging the new rules before they even take effect. 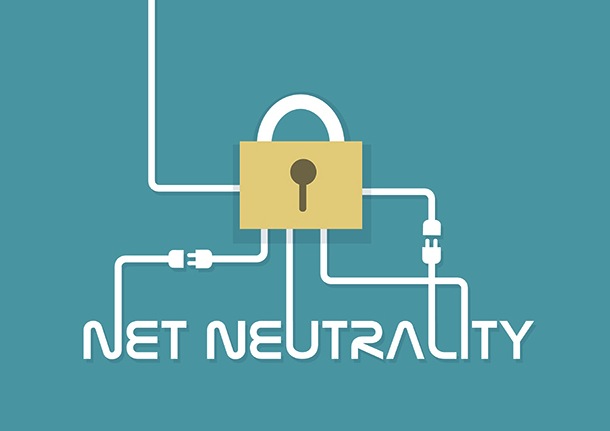 The FCC’s new Net Neutrality regulations have been contentious since the agency first mentioned common carrier. Now the first legal challenges are being presented before the law even goes into effect, and industry officials are calling on Congress to assert authority over Net Neutrality. However, FCC Chairman Tom Wheeler is holding firm on the new regulations.

USTelecom, a telecommunications trade association and lobbying group, filed suit to challenge the ability of the FCC to regulate the internet as a common carrier, according to a statement from the group. Part of the text of the complaint, as obtained by The Washington Post, reads;

USTelecom seeks review of the Order on the grounds that it is arbitrary,capricious, and an abuse of discretion within the meaning of the Administrative Procedure Act, 5 U.S.C.701 et seq ; violates federal law, including, but not limited to, the Constitution, the Communications Act of 1934, as amended, and FCC regulations promulgated thereunder;conflicts with the notice-and-comment rulemaking requirements of 5 U.S.C.553; and is otherwise contrary to law.

The lawsuit hopes to challenge the new Net Neutrality order by any means necessary, whether that is a constitutional challenge, or a procedural challenge with regards to the agency giving due notice of its regulations.

In addition to lawsuits, telecommunications industry leaders are calling on Congress to step in to override the authority of the FCC. In a letter to several members of Congress, Verizon CEO Lowell McAdam wrote:

[T]he existing legal regime and its accompanying regulatory processes are outdated and broken […] Congress last established a clear policy framework almost 20 years ago, well before most of today’s technology was even developed […] It is time for Congress to re-take responsibility for policy making in the Internet ecosystem.

Wheeler says he’s committed to fighting any and all legal challenges. In a speech at the Ohio State University School of Law, Wheeler noted that telecom companies were mostly interested in operating free of regulation, and insisted that “[t]he FCC’s new rules will be upheld by the courts.”

The FCC has already been sent reeling by one legal challenge — the Verizon case that sparked the need for new regulations in the first place. It’s unlikely that the FCC or Wheeler will back down from any of these challenges, and when the law does go into effect, hopefully it will stick. If it doesn’t, it certainly won’t have been from a lack of trying.