While Facebook remains the dominant network for social sharing, shares are down across the board, with some networks taking a bigger hit than others. 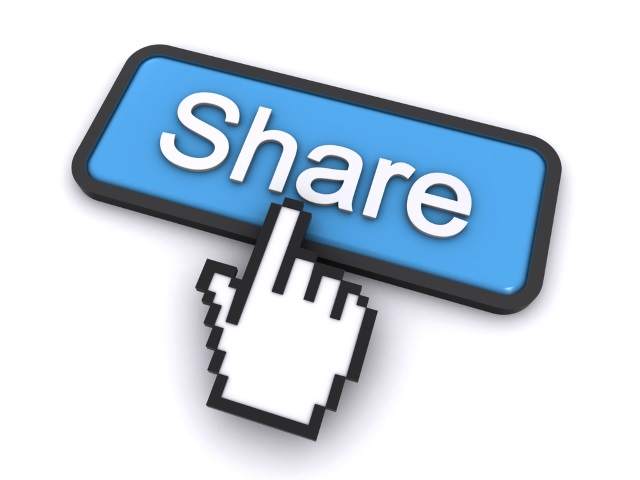 Sharing is one of the most meaningful actions a user can take on a social media site. In an analysis of the 1 million most shared articles from the first six months of this year, BuzzSumo and Fractl examined activity on the top social networks and offered insights into the most popular publishers on the web.

As has been the case for many years now, Facebook is the leader of the social network pack, capturing more than 90 percent of the 3 billion shares analyzed by BuzzSumo and Fractl. Twitter captured approximately 6 percent despite its relative size to Facebook, and the remainder of analyzed shares occurred on Linkedin, Pinterest and Google+, respectively.

While user growth and sharing always seems to increase, some social sites have experienced significant losses since 2014. Shares on Twitter have decreased nearly 30 percent, while shares on Pinterest have decreased 70 percent. Share on Google+ took a nose dive from just under 5 percent of total shares to less than 1 percent.

For more detailed analysis, check out the full report.