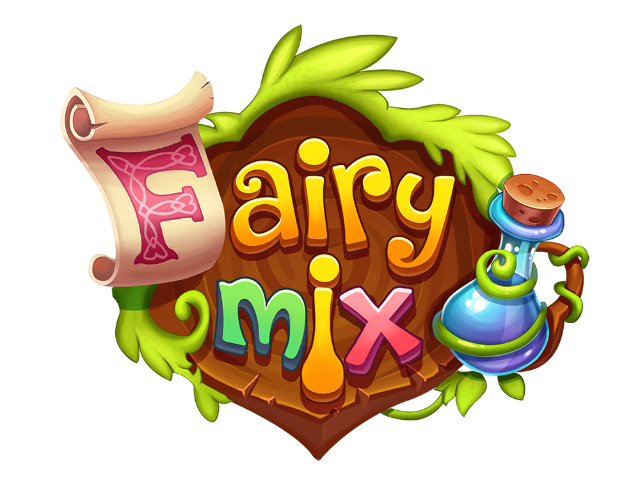 As we end another week, mobile gamers have plenty of new titles to try on iOS, Android and beyond. To start, Gameloft released its latest strategy game, Siegefall, which allows players to build a base and create an army capable of defeating enemies in battle.

SEGA’s Sonic Runners also launched on mobile this week. The endless runner stars Sonic and friends on a quest to save the world’s animals from the evil Dr. Eggman.

Elsewhere, fans of EA Mobile’s games have plenty of new content to try, as The Sims FreePlay, SimCity BuildIt and The Simpsons: Tapped Out have all recently received major content updates.

If you’re looking for something different, here’s a look at a few more games released this week.

Fairy Mix (Free on iOS, Android) – From Nika Entertainment, Fairy Mix is a match-three puzzle game that asks players to rescue the Magic Garden from an evil witch. The game combines puzzle gameplay with city-building and crafting elements, as players can construct items on the level map using the resources they collect while playing. For instance, players will build an estate early on, which increases their maximum lives.

Wild Snakes (Free on iOS) – A level-based puzzle game from WildSnake Software, Wild Snakes asks players to swipe on the screen to direct lines from starting points to end points. Each level is timed, and the board is filled with gems that players can voluntarily collect, or skip if it’s easier. Gamers must ensure lines don’t run into the edge of the board or each other, and will earn up to three stars on each stage, depending on their performance.

LEGO Batman: Beyond Gotham ($4.99 on iOS) – Based on the console game LEGO Batman 3: Beyond Gotham, this newest title from Warner Bros. Interactive Entertainment, TT Games, DC Entertainment and The LEGO Group allows players to unlock over 100 different characters, each with their own abilities, as they stop Brainiac from destroying the Earth. The roster of characters includes members of the Justice League and Legion of Doom (among others), with more characters on the way. Players can complete missions using either classic or touch screen control schemes. The game is coming soon to Android.Formula Cartoon All Stars ($3.99 on iOS, Android, Amazon) – This kart-racing game from Cartoon Network Games stars characters from multiple Cartoon Network properties, including Adventure Time, Regular Show, Steven Universe, The Amazing World of Gumball, Clarence, Uncle Grandpa and more. The game offers asynchronous multiplayer, as well standard AI opponents. Players can unlock show-themed tournaments, and will race through over 75 different versions of tracks and locations from Cartoon Network properties, including Candy Kingdom and Elmore Junior High. Players can customize their vehicle, and will have access to power-ups like ice cubes, bubbles and tomatoes while racing.Soul Hunters (Free on iOS, Android) – Following the game’s success in Asia, Kick9 and Lilith Games have released this card collecting battle game in the West. Soul Hunters sees players collecting more than 80 heroes and creating a team to take into battle. During combat, heroes and enemies attack automatically, leaving gamers to tap on character portraits to trigger any available special attacks. Players will collect loot for their heroes and make them stronger over time. For multiplayer features, Soul Hunters supports guilds, a player-vs-player arena and even Bluetooth battles between two local players.Tales from Deep Space ($6.99 on iOS, Fire Phone) – Previously released on Kindle Fire, Amazon Game Studios’ adventure game is now available for Fire Phone and iOS users. The game stars traveling salesman E and an intelligent luggage drone named CASI, and challenges players to explore environments as they save a space station from enemies.
Share
http://adweek.it/1KfBeVx