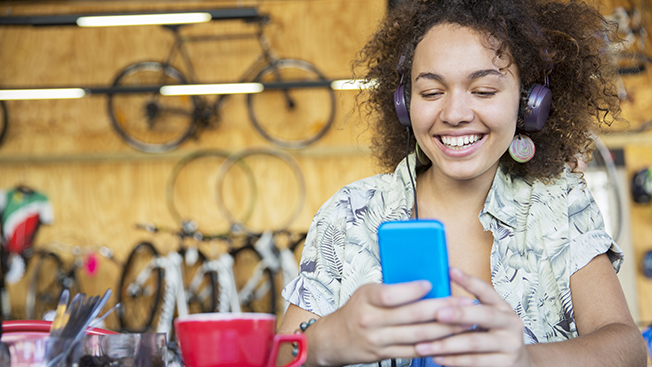 Thirty-five percent of registered voters said digital media will be their most important method for learning about presidential candidates this year, according to a new study from the Interactive Advertising Bureau.

The IAB report also found that 61 percent of voters consider digital outlets and television to be "primary information sources" as they choose between Donald Trump, Ted Cruz, Hillary Clinton, Bernie Sanders and others heading into the GOP and Democratic primaries.

As such candidates angle for important demographics such as Latinos and African Americans, they might want to ramp up their mobile ad spends. Sixty-seven percent of Hispanics and 60 percent of black voters visit political sites on a mobile device, compared to 49 percent of voters overall, said the IAB report.

"U.S. Hispanic and African-American voters are crucial to candidates, and this research shows that mobile is the best way to reach them," Anna Bager, svp and general manager of mobile and video at the IAB, said in a statement.

Her industry organization's study is called "The Race for the White House 2016: Registered Voters and Media and Information During the Primaries," which included 1,513 participants and was run by researcher Vision Critical. The report was announced today at the IAB's Leadership Summit in Palm Desert, Calif.

Here are a few other intriguing data points from the study when it comes to social media: