6 Ways for TV Shows to Build Buzz in Social Media

Opinion: Here are six ways to use social content to garner attention in a climate in which attention is at a premium 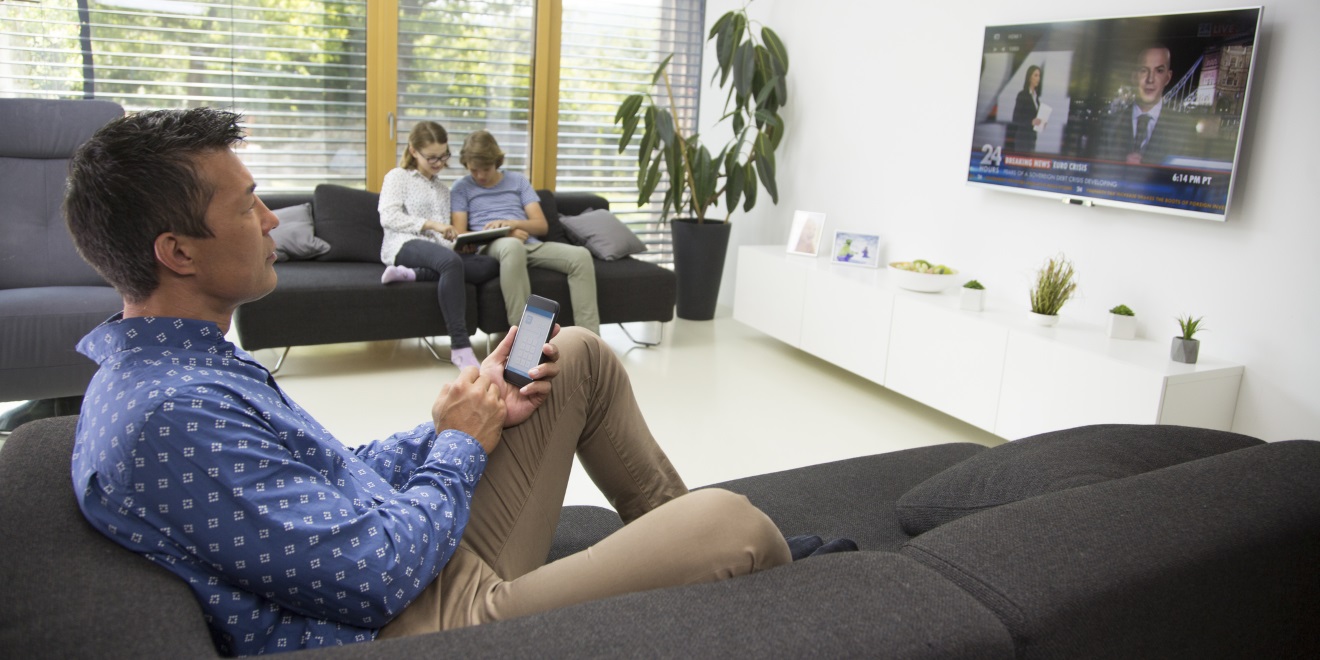 As the fall TV season rolls out, there has never been more competition to market new shows.

What’s more, the explosion of new series comes as marketers of all types are facing increasing obstacles to reaching consumers, including multiple devices, shrinking attention spans and the growth of ad blockers.

Yet the show must go on. Now that this year’s fall season is on-air, networks, cable operators and online distributors will once again vie for attention and sustainability. How best to go about it?

Here are six ways to use social content to garner attention in a climate in which attention is at a premium:

Whatever the series, social should lead the strategy. Although only a fraction of the audience may be on any one of the various social media platforms, social media activity amplifies your overall marketing and achieves your ultimate goal: higher ratings.