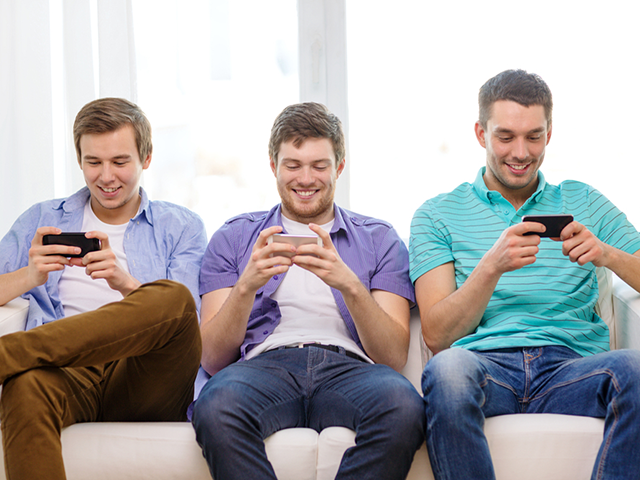 Meanwhile, Tapjoy categorized dolphins and minnows as ‘mid-level’ and ‘low-level’ spenders, respectively. Tapjoy found these players make 1.75 in-app purchases per month, which results in a median ARPPU of $17.94. Comparing these players to whales, Tapjoy found dolphins and minnows have a shorter median ‘lifespan’ with a game at 33 days, compared to 40 days for whales.

Next, offer takers are players who engage with rewarded ads to receive prizes in a game (like extra lives, as an example). Tapjoy found 16 percent of free-to-play app revenue comes from rewarded advertising.

Risk-of-churn players, meanwhile, are those who do not spend money within a game, and also don’t engage with rewarded ads. These players have an 11 percent churn risk in the first day after downloading an app. This number increases to 53 percent by day 10, and to 97 percent by day 30.

Finally, new players are those who have recently installed a game, and haven’t revealed their individual persona. Tapjoy found it takes an average of 3.7 days for ‘offer takers’ to complete their first advertising offer, while the average time for spenders to make their first in-app payment is 16.3 days.

Readers: Do you ever spend money in mobile games?