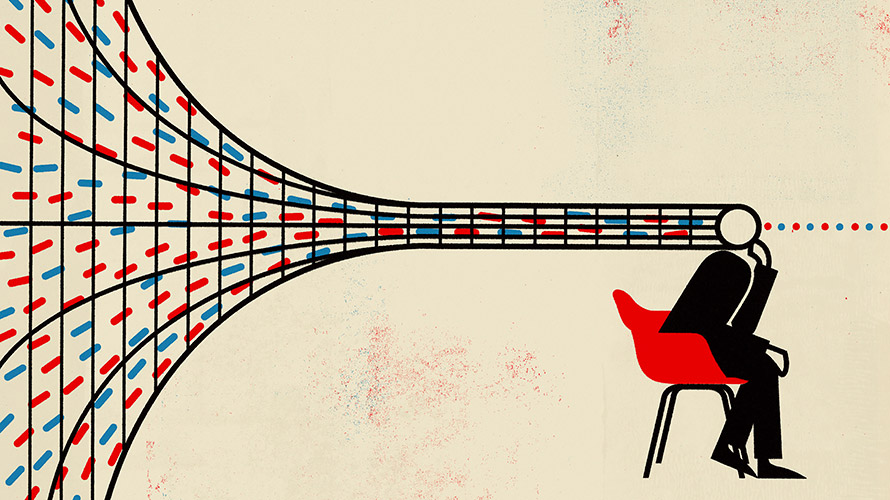 The IAB wants to help clarify all of the nitty-gritty ad-tech terms.

The IAB Tech Lab is rolling out a set of terms as a way of unifying the data nomenclature used across the industry when reporting the results of digital campaigns. The initiative, called OpenData 1.0, is meant to create uniform guidelines to help analysts cut down on the amount of time spent cleaning up performance-related spreadsheets.

The project announced today could help normalize a complex and convoluted industry with varying definitions and uses for dozens of terms like “flight,” “purchase order” and “anonymized ID.” IAB members have 60 days to submit comments about the list of terms, which was created by a committee of two dozen data service providers, data-management companies, ad agencies and others.

David L. Smith, CEO of Mediasmith, and co-chair of the IAB Tech Lab OpenData Task Force, said the terms could help “simplify the flow” of both money and data. He said some advertisers are pulling data from more than a dozen sources, causing some data scientists to spend as much as 80 percent of their time organizing data rather than understanding it.

“By the IAB taking on the centralization of a standard nomenclature, it gives the industry the ability to either standardize for certain names or to create pointers that says this means this and this means that,” he said.

While the project has been in the works for more than year, officials say cleaning up data has been a problem for much longer. Smith said that when agencies started using third-party ad services such as DoubleClick, data would flow from a single place. However, as Google and other media companies like Facebook grew in size, so did their complexity.

According to Dennis Buchheim, svp and gm of IAB Tech Lab, the list of terms could in the future have wider implications for everything from programmatic advertising to epayments. He said uniform terms are needed to make data science more efficient so less time is spent “jockeying spreadsheets around.”

“Are these two things apples, or is one an apple and another an orange?” he said.