Why Influencers Love and Hate the New 280-Character Tweets

Opinion: There are folks who love the change and others who stubbornly refuse to like or use the new feature 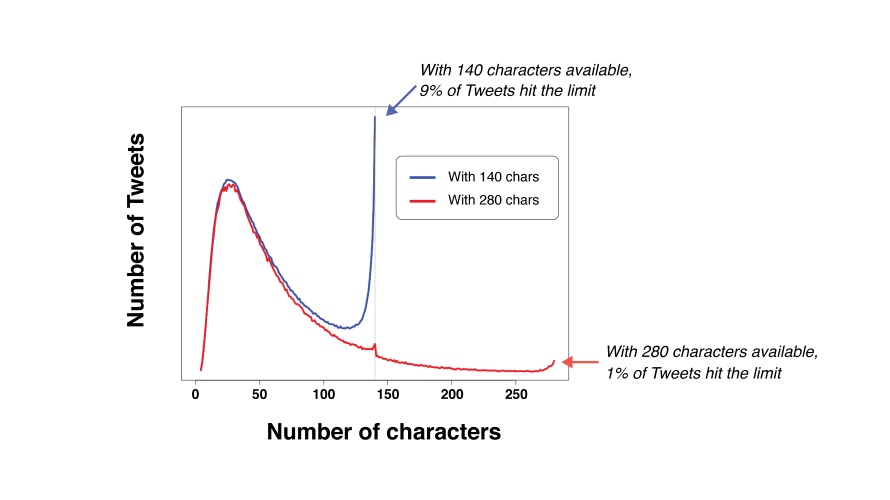 “I think it’s great, and it will allow more people to get in on Twitter. But I don’t see it really affecting how long tweets are because people who love Twitter think in 140 characters,” said Jennifer Priest of Smart Fun DIY.

Influencers like Clarissa Laskey of Clarissa Explains It All want an edit option. She said, “I don’t have an issue with the character expansion; I just really want Twitter to include an edit option.” Right now, if you want to edit, you need to delete the tweet and tweet the updated thought back out. And everyone makes an occasional spelling mistake, which Twitter doesn’t allow you to fix.

Wouldn’t it be grand if Twitter automatically sized your photos? Pace has a wish, as well: “I would rather Twitter make it easier to see photos. They like to cut those off. But we shall see how it goes.”