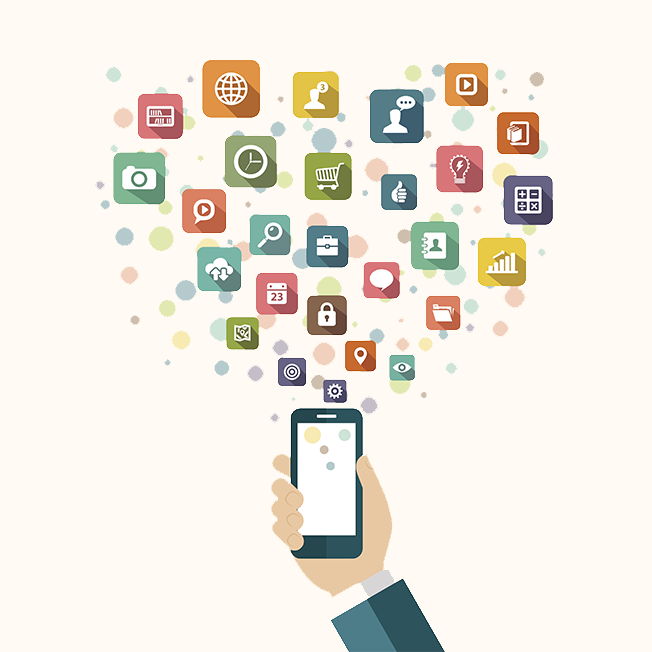 With the Digital Content NewFronts’ second week taking place in recent days, digital marketing stats—like last week—were aplenty. Here are nine that caught our eye from across the industry.

1. Fathers react to online video
Mother’s Day advertising pushes have been in full force before the third largest retail holiday in the U.S. occurs on Sunday. Speaking at the Interactive Advertising Bureau’s annual NewFronts insights luncheon on Wednesday, Devra Prywes, svp of marketing and insights at Unruly, offered a few statistics that show digital video may be the way to getting dads to buy a specific brand for the women in their lives.

2. Influential snaps
In a case study that was first disclosed in the U.S. yesterday, L’Oreal ran an influencer campaign across Snapchat, Facebook, Instagram, YouTube, Twitter and Pinterest from August through October of last year. Its army of influencers pushed the company’s new skincare brand Pure Clay Mask. Encouraged to “clay the day away” with the detox cream, they posted photos, reviews and videos to Snapchat and the other social media platforms. More than 500 stories were posted to Snapchat alone.

Across all six social channels, 741,000 consumers were reached with 5,800 pieces of content and social conversations jumped 53 percent, according to BzzAgent and L’Oreal. A match-market test orchestrated by measurement firm IRI showed a 51 percent sales lift for Pure Clay Mask.

The effort seemed to convince L’Oreal that Snapchat influencer marketing was worth adding to its ad mix on the mobile app. Read more about it here.

3. Stitching together big bucks
Stitch Fix is an online service that delivers personalized boxes full of clothing. According to a new blog post by the San Francisco company, it achieved an annual revenue of $730 million for the fiscal year ending in July 2016.

4. A rising voice
In 2017, per eMarketer, 35.6 million Americans will use a voice-enabled device, such as Amazon Echo or Google Home, at least once a month, representing a 129 percent ascent over last year. Amazon Echo claims 71 percent of the voice-enabled market, the researcher said.

5. Targeted-but-expensive ads
Pharmaceutical advertisers, according to HealthiNation CEO Michael O’Donnell at the NewFronts, pay up to $4 per video view on his site because the content is, he contends, highly relevant to their brands. It’s common for consumer-facing publishers to charge $3 or $4 for every thousand video impressions.

6. NBC is killing it on YouTube
The Peacock is flying high on YouTube, and it has been for some time. For instance, NBC’s programs on the video site have gotten 13.4 billion views historically, compared to only 3.6 billion for Fox, according to the MediaPost article that cited research by ad-tech player Zefr.

Additionally, per Foursquare, Friday sees the greatest foot traffic to quick-serve locations, as they get 14 percent more compared to the average weekday. Weekend cheat day, indeed.

9. SMBs still slow to social
Manta surveyed more than 4,500 small business owners and found that 51 percent do not have a Facebook page, even though about half of them think the investment is worth it. It’s probably a matter of having the time to do social media, which can be tough for SMBs with limited staffs.