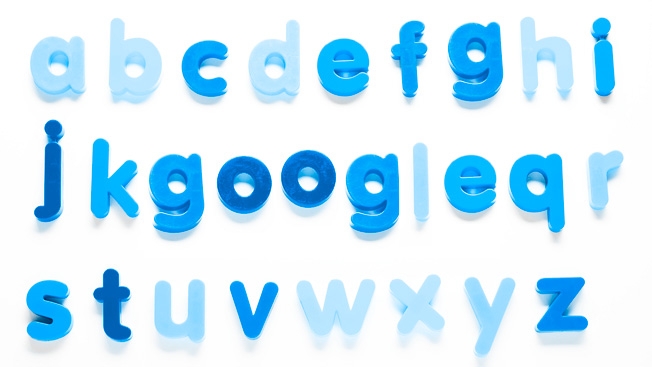 "We're excited about the opportunities ahead of Google and across Alphabet," said Ruth Porat, Alphabet and Google CFO, in a statement. "Our Q3 results show the strength of Google's business, particularly in mobile search."

Google CEO Sundar Pichai briefly addressed one of the hot-button issues in the marketing world—the rise of ad blockers. "It is clear that there are areas where the ad experience is getting in the way," he said.

It was Alphabet's first earnings call since it was announced as an umbrella company in August, separating Google's core search operation—its most important entity—from other initiatives.

For the first time in Google's 17-year history, mobile search traffic surpassed desktop traffic. Porat said mobile search was "an important catalyst" for the strong earnings, but she was quick to point out that desktop remained a solid contributor.

Adam Berke, president and CMO of AdRoll, an online advertising retargeting company, called the earnings "a strong beat" overall, but he also said the rise of mobile driving declining CPCs will raise questions in the long-term over the future of Google's core business.

"When you're trading dollars for quarters, where does that end?" Berke said.