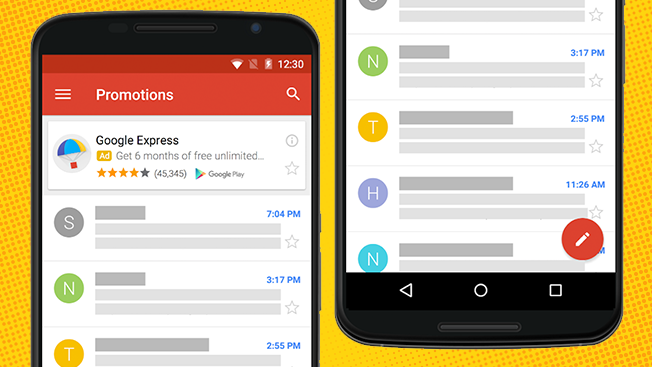 Google is opening up its Universal App Campaigns for iOS developers to use for driving app installs to Apple devices.

The search engine giant—which begins its annual Google I/O developer conference today—has been building out its app install capabilities since it first unveiled the campaigns in September. To date, the company says it's now driven more than 2 billion app downloads, which is bound to increase now that it's added another operating system to the mix.

Back in December, Google described the campaigns as an "install-seeking machine." One developer said the cost per install was between 30 and 50 percent cheaper than similar campaigns on Facebook.

According to Sissie Hsiao, Google's product management director for mobile app ads, campaigns will now move beyond driving volume of installs and allow developers to target users that are likely to take a specific action that's meaningful to the maker. Whether it's reaching a certain level in a game, buying a new camera or booking a vacation, she said the updates will improve the quality of users driven to an app.

"It really moves the product beyond just optimizing for install volume and allows the developers to also optimize for in-app actions that are important to them," she told Adweek.

Using machine learning, Google's models learn and predict based on user intent signals, advertiser conversion signals and user demographics to predict which users might be "high quality" for a developer. All of this will be automated, Hsiao said, including creative, bidding and targeting.

Today, Google also launched additional insight tools for developers through Firebase, a startup acquired by Google in October 2014. According to Google Firebase Analytics product manager Russ Ketchum, Firebase has grown four times its size since being bought by Google, and now has more than 450,000 developers on the platform.

Ketchum said Google has expanded Firebase beyond a mobile backend and to include features like analytics, growth tools and crash reporting. He said one tool, Firebase Analytics, could be beneficial for developers just like Google Analytics is for the websites of brands and publishers. But instead of focusing on screen views or sessions, it is focused on events to help developers better understand what's happening in their app in a language that's natural to them.

"You can think of this as Google's mobile platform for app developers," he told Adweek.