Freelancers Swear Off Writing for The Outline After Layoffs 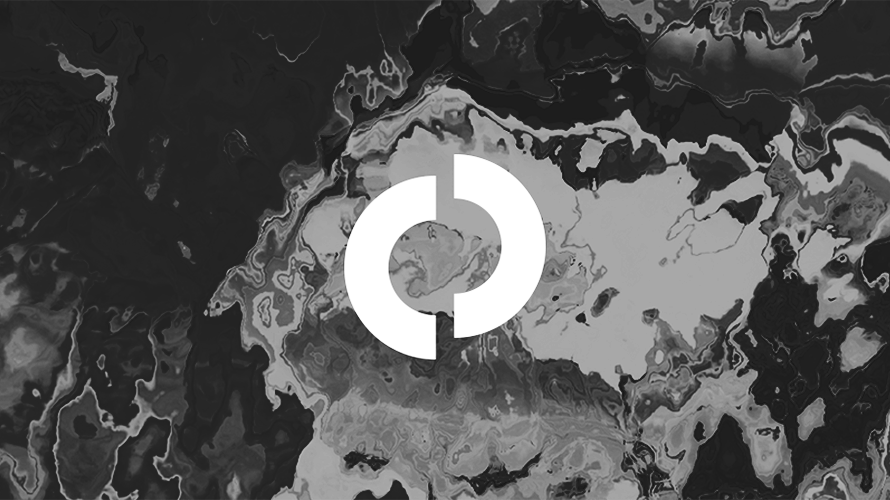 About 170 journalists have pledged not to write for the news and culture site.
Source: The Outline
Share
By Kelsey Sutton
|
September 7, 2018
Share

Around 170 journalists, writers and content producers have pledged not to write for the news and culture website The Outline after layoffs on Tuesday left the publication without any staff writers.

Study Hall, a collective of more than 1,000 journalists, released a statement on Wednesday criticizing the publication’s founder, editor in chief Josh Topolsky, for the layoffs. Enav Moskowitz, one of the co-founders of Study Hall, told Adweek that about 100 of the group’s members have pledged not to contribute to The Outline and that the number was growing.

“We cannot allow Josh Topolsky and his investors to rely on our loyalty to The Outline’s vision when they choose to devalue writers’ work and treat our ability to survive as externalities,” the statement, which was signed by around 120 Study Hall members, reads. “The Outline started with a focus on power, culture, and the future; they’ve since created a workplace culture that doesn’t seem to value the labor that makes the site function, have fallen back on typical power structures, and are building a future we want no part of.”

On Thursday afternoon, 70 members of a Facebook community for women and gender nonconforming writers released a statement in support of Study Hall’s freelancer strike and pledged that they would also not contribute to The Outline “until significant changes are made to the company.” Danielle Corcione, a freelance journalist who coordinated the statement and is also a member of Study Hall, said the freelancers “wanted to express our disapproval” with the layoffs and the reliance on freelancers over staff writers. (Corcione did not sign the Study Hall pledge and said there is no overlap between the signatories of the two pledges.)

A newsroom with no staff writers is “not that great an environment,” Corcione said, adding that a business decision to rely on freelance labor over staff writer positions is a trend in the struggling digital media industry.

“Many of us are freelancers because we can’t get staff writing jobs,” Corcione said.

The freelancer strike comes days after The Outline laid off six employees, including the site’s two remaining staffers for the site, two developers and an office manager. The layoffs marked the second time the company had shed employees in three months. In June, Topolsky laid off two editorial staffers and then disparaged them in an email to a reporter at the website Fast Company. (Topolsky later apologized for the remarks, calling them “really stupid” in a tweet that has since been deleted.)

The layoffs also come four months after The Outline, which was founded in 2016, closed a $5 million funding round.

In an email to Adweek Thursday, Topolsky said the layoffs were necessary to get the company on better financial footing.

“We recently made the hard decision to let go of some very talented people so we could move the business into a break-even financial position as quickly as possible, thus allowing us to grow, hire and build independent of venture capital investment—a goal from day one for our company,” Topolsky wrote. “We had to let go of two staff writers and four noneditorial employees—the remaining team is 16 full timers, including 6 editors, all of whom write and edit.”

Toplsky said the site planned to continue working with freelancers, which “make up the majority of our output,” and that the company planned on hiring more editorial staff, including writers, “when the business realities will allow it.”

“There is no malice here,” he said. “We are simply trying to build a different kind of business and dealing with challenges many media companies (both large and small) must deal with.”

“There are people who have spent the last 48 hours attacking the work we’ve done and the business we’ve built and the people who remain at the business—editorial, developers, revenue—as if they are an enemy and don’t deserve to keep their jobs,” Topolsky wrote. “Those attacking us are misguided and ill-informed. We are not a monolithic corporation. We are not executives in corner offices hoarding money. We’re journalists trying to make something good and making hard choices to keep a business alive so we can fight another day.”