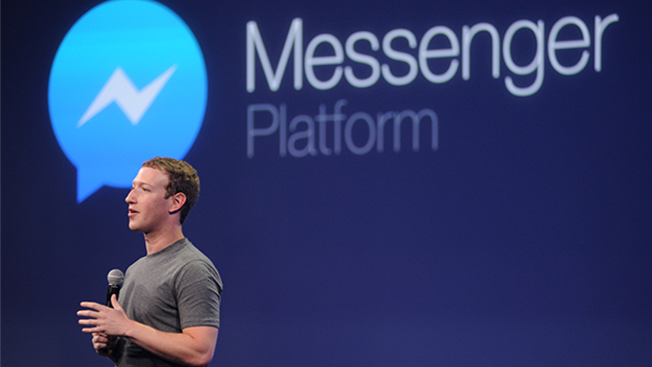 Facebook today said that more than 800 million people were using its Messenger app on a monthly basis at the end of 2015.

According to Nielsen, Facebook Messenger was the fastest-growing app of the last year. Now, it seems like only a matter of time before it surpasses the 1 billion user mark, perhaps even doing so before its fifth birthday late this summer.

What's sobering—if you are a competitor such as Yahoo, AOL or Twitter—is that Facebook Messenger hasn't been monetized with advertising.

During the first three quarters of 2015, Facebook garnered $11.4 billion in ad revenue.