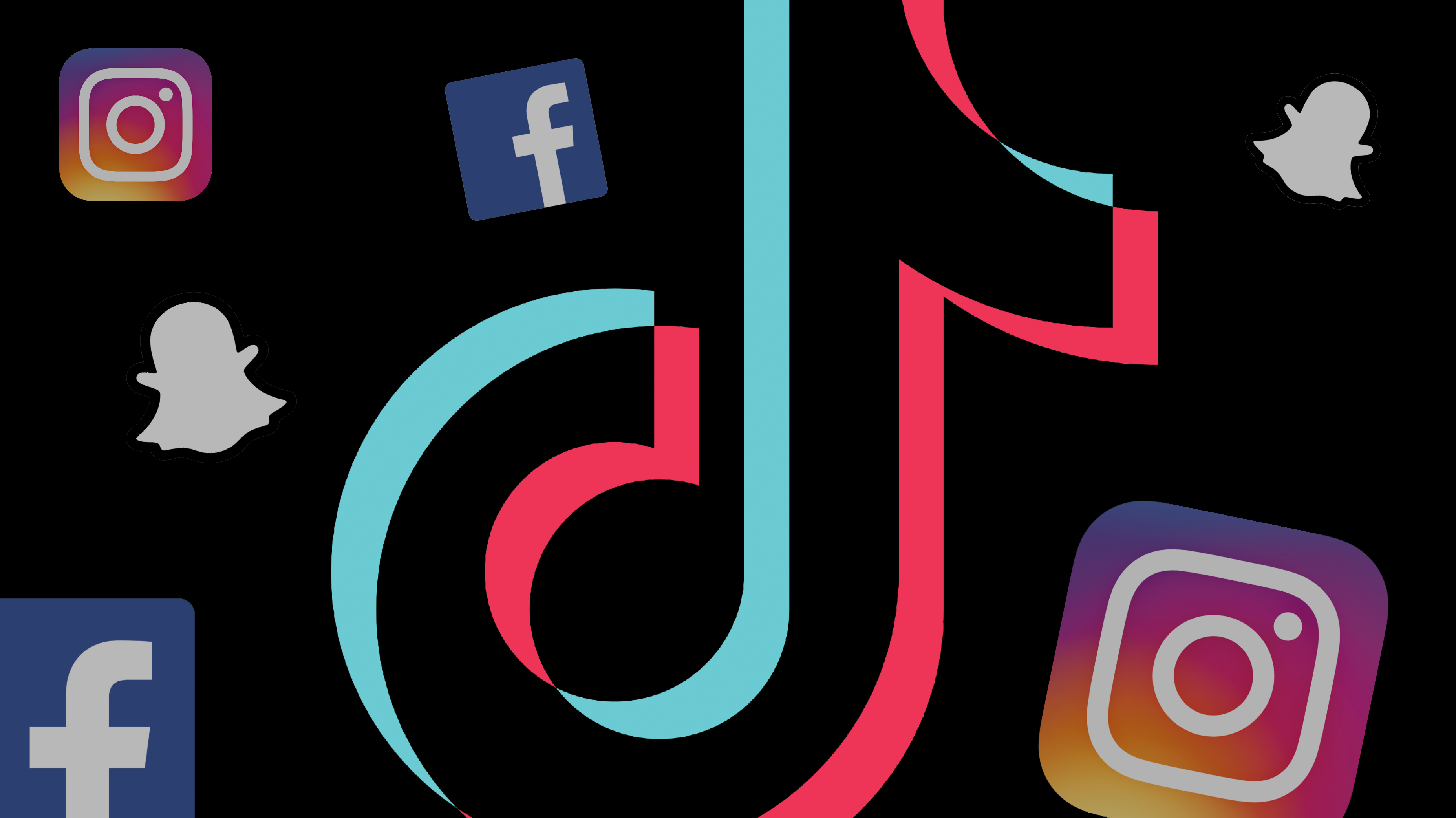 While TikTok is establishing itself—it counts 43.7 million monthly unique users in the U.S., according to Comscore, and introduced a self-serve ad platform in July—it faces a potential regulatory nightmare.

Already booted from its top market in India over concerns of user privacy and data sharing with the Chinese government, TikTok parent company ByteDance has drawn similar scrutiny from President Donald Trump’s administration, which initially pushed back on Microsoft’s acquisition of TikTok, stating that the app could not keep doing business in the U.S. The president softened his stance, however, saying that he would support a sale should it get done by Sept. 15. Trump further complicated matters last week when he signed an executive order prohibiting “transactions” between U.S. companies, citizens and ByteDance if the deal isn’t done by Sept. 20; TikTok has threatened legal action over the order.

While TikTok grapples with the dual challenges of scaling up and contorting to intense regulatory pressure, another obstacle looms. If TikTok wants to succeed, it needs to pass another industry test: that it can weather attempts by competitors to replicate its signature features.

Such imitation among tech companies often falls in the gray space between flattery and intellectual property theft. TikTok itself has been likened to the now-defunct six-second video app Vine and features some similar editing features and augmented reality as Snapchat. While TikTok competes directly with some smaller, similar apps like Triller, Dubsmash and Byte (an app from Vine co-founder Dom Hofmann), it’s also bracing for competition from incumbents—in particular, Facebook, which successfully co-opted Snapchat’s 24-hour disappearing photos and videos in Stories a few years ago.

Facebook’s Instagram Reels debuted in early August and drew from some of TikTok’s best-known attributes such as its infinite scroll, video editing suite and music library. Facebook would not directly say how Reels differentiates from TikTok, but Facebook spokesperson Charlton Gholson touted “unique aspects” of Reels, including its “huge AR effect library and music library,” both of which TikTok has.

“Reels gives people the ability to express themselves creatively and potential to get discovered,” Gholson continued. “We’re excited to break a whole new generation of Instagram talent.”

Industry analysts told Adweek that co-opting TikTok’s features won’t fully get at what makes TikTok so successful, such as creativity and discoverability. TikTok’s algorithm is notoriously powerful, and unlike most social media networks, doesn’t follow a “follower graph,” whereby the reach of user content is limited to one’s followers and followers’ followers. Going viral is more attainable on TikTok, where a user’s first video could rack up a million views, a herculean task on any other platform.

“There’s something about that algorithm that’s very different from what you have on other platforms,” said Rich Greenfield, partner at media research firm LightShed Partners.

How Facebook successfully integrated Snapchat Stories is top of mind as it debuts Instagram Reels, but Alessandro Bogliari, co-founder and CEO of The Influencer Marketing Factory, said that TikTok is more than the features Facebook is replicating.

“When Snap created Stories, it was revolutionary, but it was one feature. That is quite easy to clone,” Bogliari said. It’s harder, he said, to replicate culture.

TikTok is known for a scrappier, upstart creative community while Instagram’s Explore page, which also shows content from users one doesn’t follow, is mostly “yachts, amazing models, this pretentious life,” he continued. To contrast, a quick tour through one’s For You page, TikTok’s central feed, could show a range of videos, from a baby cow to a parkour clip to a dance challenge to a graphic design segment.

Click for more from this issue
This story first appeared in the Aug. 10, 2020, issue of Adweek magazine. Click here to subscribe.
@ScottNover scott.nover@adweek.com Scott Nover is a platforms reporter at Adweek, covering social media companies and their influence.