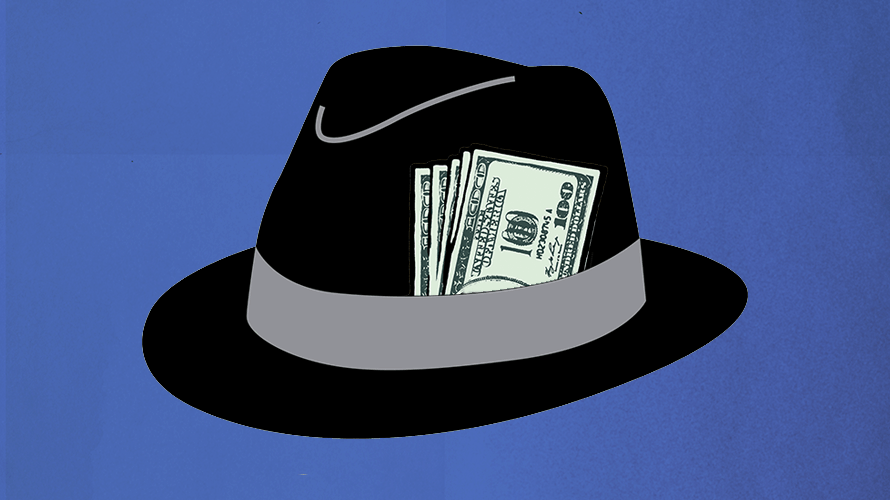 Facebook is expanding its investment in local journalism, setting aside millions of dollars to support “news programs, partnerships and content,” according to Campbell Brown, the company’s vp, global news partnerships.

The money will include a $5 million endowment (matched by Pulitzer Center chair Emily Rauh Pulitzer) for a new program from the center called “Bringing Stories Home” that provides grants to newsrooms for local reporting, $2 million to Report for America to put journalists in local U.S. newsrooms and $1 million to the American Journalism Project, a philanthropic effort to support local journalism.

“We are grateful for Facebook’s commitment to helping us meet the challenges of today’s journalism, especially in smaller cities where the survival of news outlets depends on new models of reporting and community engagement,” said Jon Sawyer, the Pulitzer Center’s executive director, in a statement. “We also applaud Facebook’s commitment to the editorial independence that is absolutely essential to our success.”

Facebook itself caused a lot of publishers grief last year when it changed its algorithm to let users see less content from businesses, brands and media. “And the public content you see more will be held to the same standard,” CEO Mark Zuckerberg said at the beginning of 2018.

The company also suffered its fair share of bad press after the Cambridge Analytica scandal, security breaches and bugs. The algorithm changes, in particular, jolted the media industry and even put some publishers, including LittleThings, that relied heavily on the platform’s referral traffic briefly out of business. Facebook then tweaked the algorithm again to prioritize links from local news outlets.

In February, the company announced it would pony up $3 million to help some local newsrooms attract digital subscribers under a program called the Local News Subscriptions Accelerator. That program will continue in the U.S., Facebook said today, and expand internationally, with a $20 million contribution from the platform. Facebook is also contributing $1 million to the Knight-Lenfest Local News Transformation Fund, $1 million to the Local Media Association (LMA) and Local Media Consortium (LMC) and making a commitment to the Community News Project, a $6 million project to train community journalists.

Facebook will also hold a two-day local journalism summit in partnership with the Knight Foundation and the Online News Association.

“We’re going to continue fighting fake news, misinformation and low-quality news on Facebook,” Brown said. “But we also have an opportunity, and a responsibility, to help local news organizations grow and thrive. We know we can’t do it alone, but there is more we can and will do to help.”