Watch will feature content from Quartz, Hearst and several celebrities 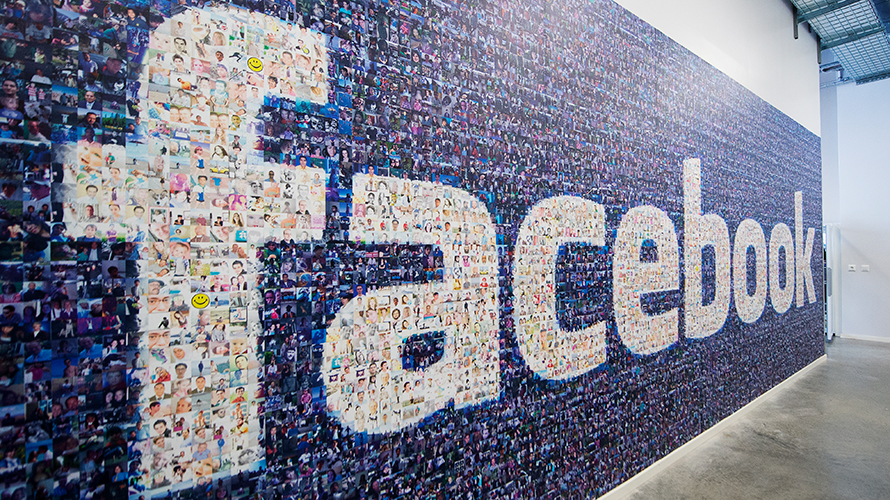 Facebook is getting ready to introduce a new tab for original video.

The social network today announced it will soon be launching the much-anticipated feature, which could help it siphon video advertising budgets and users away from TV networks, Snapchat, Twitter and YouTube. While there could be dozens of partners added over the coming weeks, Adweek has confirmed initial content partners include NASA, Mashable, Quartz, Hearst, MLS and McClatchy.

The tab, which is called Watch, will be available on mobile devices, desktops, laptops and TV apps. There will also be a feature called Watchlist for users to keep track of new content when it appears on the platform.

“Watching video on Facebook has the incredible power to connect people, spark conversation and foster community,” Danker wrote. “On Facebook, videos are discovered through friends and bring communities together. As more and more people enjoy this experience, we’ve learned that people like the serendipity of discovering videos in News Feed, but they also want a dedicated place they can go to watch videos.”

Video content will cover a range of genres, from comedy and live sports to episodic formats. One series called Returning the Favor will feature Dirty Jobs star Mike Rowe showcasing people doing kind deeds in their neighborhoods. Another features Nuseir Yassin, who quit his tech industry job in New York City to travel the world. In yet another, author and motivational speaker Gabby Bernstein will offer advice and answer fans’ questions in real time.

Among content partners, Quartz will create several shows on science and how it shapes the global economy. For example, it’ll showcase how people work with robots and show scientists who are exploring unknown parts of Earth.

The news comes ahead of Snap Inc.’s second-quarter earnings, which the rival company is expected to release Thursday afternoon after markets close. (Over the past year, Snap’s built out a number of partnerships with most of the major TV networks and film studios for short-form original content aimed at millennials and Gen Z users.)

While it might seem like they’re competing head to head, there are some differences. For example, Snapchat’s content is focused only on mobile, while Facebook’s will appear on all devices. Facebook also seems to be focused on longer-form content, while Snapchat’s is shorter, averaging between three and five minutes per show. Right now, Snapchat usually publishes one show a day but plans to have as many as three shows a day by the end of 2017, with content ranging from animation and documentaries to scripted dramas and news.

While most of Snapchat’s original content is also based on existing shows that have already gained popularity, many of Facebook’s new shows are just that—brand new. That brings with it the challenge of building a following from nothing with hopes of getting it to a size that will attract advertisers.