The visual search network continues to increase its revenue every year 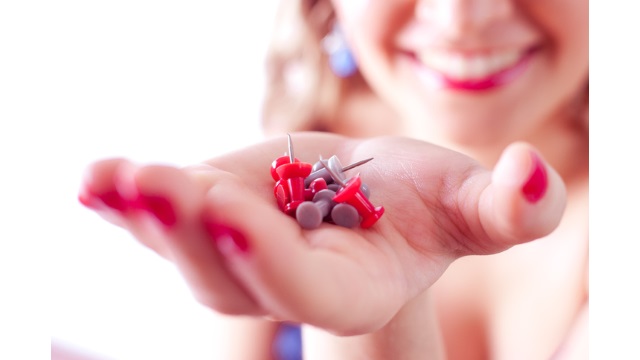 As social networks mature, revenue—how they make it and how much they make—becomes an increasingly important part of the conversation. During the early lifecycle of services like Snapchat and Pinterest, there is a great deal of hype related to these new methods of interaction. In the meantime, it falls to the networks to monetize effectively in order to maintain their presences. And it seems that Pinterest is successfully doing so.

Pinterest has always been a home for visual content, so it was naturally able to act as an advertising platform for brands, particularly apparel brands. This core aesthetic of Pinterest has allowed the site to integrate features like buyable pins, which marketers love, resulting in strong revenue for the social network.

Some projections estimate Pinterest’s 2017 revenue at around $500 million, on track with its previous significant year-over-year revenue increases. A company spokesperson told Kurt Wagner of Recode that this was not indicative of any significant changes in the near future:

We’re very happy with our revenue trajectory but aren’t sharing specifics about our revenue projections at this time. With regard to an initial public offering, we don’t have any current plans for an IPO right now because we’re focused on growing the business.

As audience targeting becomes more sophisticated, marketers are betting heavily on sites like Pinterest and Snapchat. With Pinterest’s tight focus on content and Snapchat’s engagement model, it’s clear that reaching a niche audience means using a narrowly focused service. And if recent projections are any gauge, the success of both networks is likely to continue.