Criticl: A New Platform to Nurture and Empower Citizen Journalism

After being disappointed with the current options for publishing content online, Jake Counsell created Criticl as a place to create quality content and engage in high minded discussion. 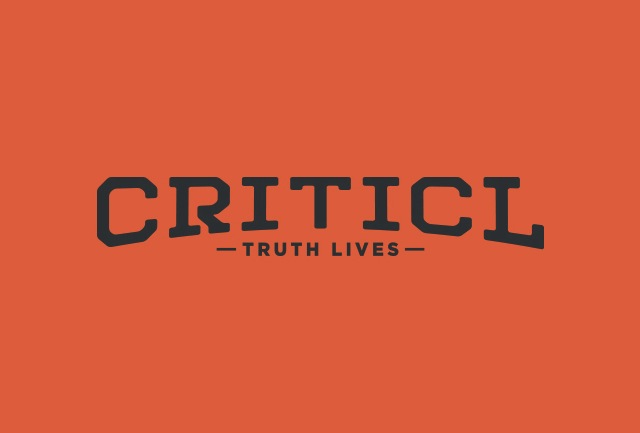 The early promise of the internet was the democratization of media. There was the ideal of the citizen journalist who would take part in gathering, reporting and analysing the news. But as online media matured, we found that the old media companies were adapting to the new medium, and new media companies operating in much the same fashion as their predecessors.

It was this very ideal of citizen journalism that inspired Jake Counsell and Claire Wagner to create Criticl. The mission: create a site where anyone could create an account, write thoughtful content, and the community would help the best content rise to the top.

Counsell said he was frustrated with sites like Medium because they’re so isolated and if you don’t have a following on Twitter, it’s hard to build one on Medium. That means a lot of good content goes unnoticed and unread, Counsell told SocialTimes:

Criticl takes on the challenge by offering a “dead simple” registration process and an algorithm designed to surface quality content without the help of moderators. Counsell said bad content rarely makes it to the front page, but if it does it’s probably because the conversation attached to the content has value.

Quality content is determined algorithmically, using metrics that include views, up-vote-to-down-vote ratio, and the total number of comments. The goal is to expand the metrics, by using the up-vote-down-vote system to determine quality comments, which will also help determine the quality of the content overall. Counsell explained:

I want to empower the new generation of internet users to create deep, immersive and intelligent content. And I want all of that content to be met with a deep and immersive level of discourse.

Since launching just before the new year, Criticl has gained more than 4,000 registered users, with most users finding the site via Twitter promotion or through word-of-mouth. While there’s no revenue sharing at present, Counsell said Criticl plans to use an advertising business model, using promoted posts. Eventually, the hope is to get get to a place where the site can also employ a revenue sharing model, where popular writers are compensated for their content.

In the end, Counsell said his vision for Criticl is to become a legitimate source of news and information online. Paying writers through an affiliate or partnership program is a key part of attracting real journalists to create content on the site. His hope is to empower more people to become citizen journalists:

It’s really crazy that we get our news from such a small group of people.