Can Social Media Predict the Oscars?

With Oscar season upon us, Falcon Social, a social media management platform, started tracking the Academy Awards on social media to see which movie had the most people talking prior to the event. 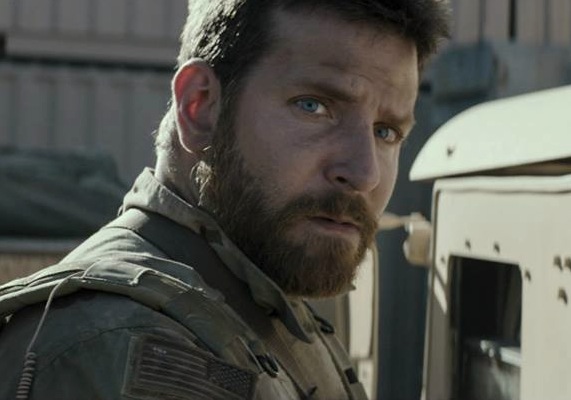 With Oscar season upon us, Falcon Social, a social media management platform, started tracking the Academy Awards on social media (prior to the event) to see which movie had the most people talking.

As you probably know, the nominees for best picture were:

You may have your own ideas on which movie deserved to win the Oscar. But which movie had the most people talking in the days leading up to the awards show? By running the query “[movie title] AND award,” Falcon Social compared the eight movies and their mentions across the news, blog posts, and social in the thick of awards season.

Taking a look at the breakdown of mentions, one can see the awards buzz is neck-and-neck.

Birdman was in the lead with 41 percent of “Birdman AND award” mentions coming from news sources, you can click through and quickly see if there are one or many news stories that are overwhelming the results. There are a variety of news stories mentioning “Birdman AND award;” after the movie won a few at the Golden Globes, SAGs, PGAs, etc., it’s safe to say that the movie is gathering a lot of steam between various news sources.

Aside from overall mentions, how popular a best picture nominees Facebook page is very telling as well, as is the Facebook engagement between the nominees. American Sniper is leading in total likes, but Selma has the highest level of engagement.

Interestingly enough, there has been no sign of any raw video, which Facebook advises works well. These studios should have tons of video reel at the ready, in addition to video from all the press circuits during awards season, which makes it surprising that video isn’t being utilized further.