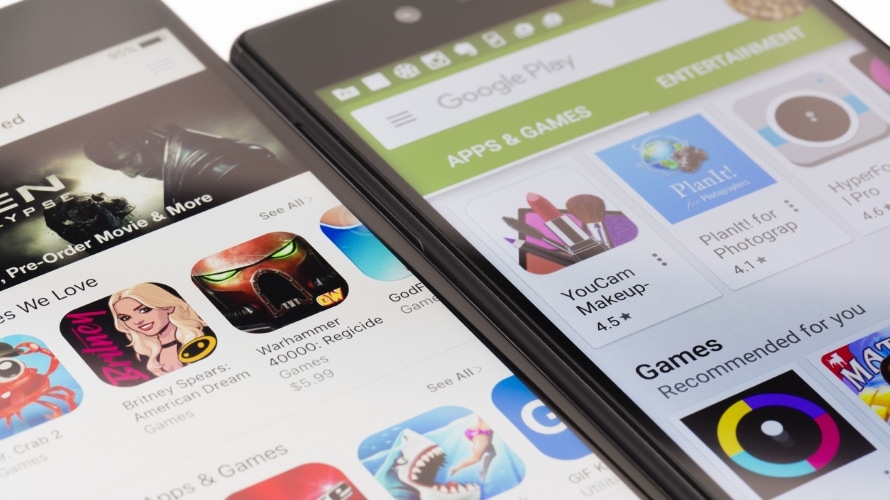 AppsFlyer said its results “primarily” came from its own data. It analyzed 35 billion app installations, $10 billion in ad spend and 70,000 apps before making these predictions.

Overall, global app install ad spending is predicted to increase by 65 percent from 2018 to 2020, hitting $64.1 billion. This will be an average yearly growth of 34 percent. 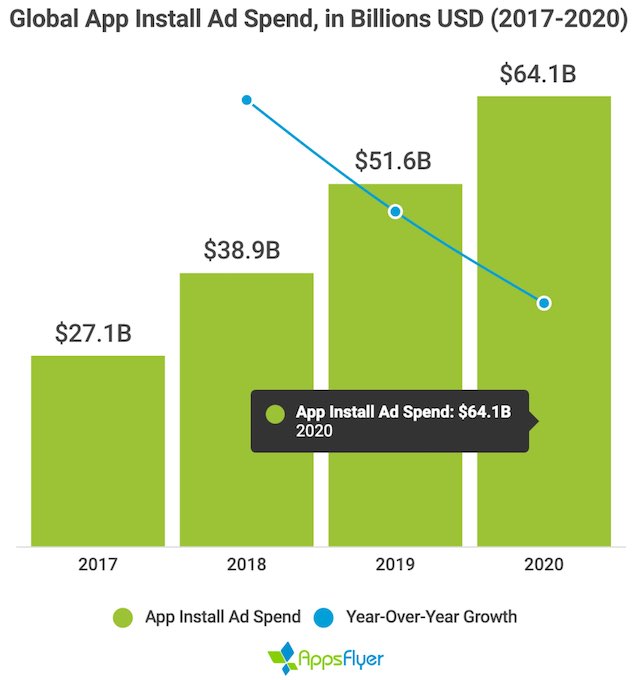 In North America specifically, app install ad spending is predicted to reach $11 billion in 2019 and $12.9 billion in 2020, for an average yearly growth of “around 21 percent.” 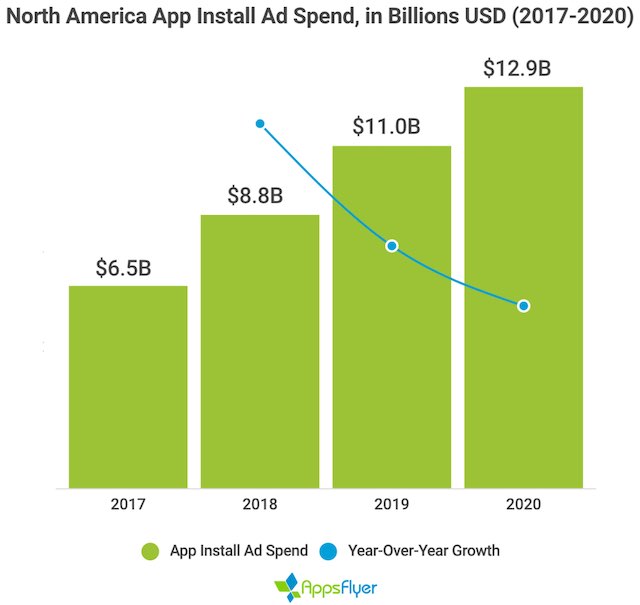 Elsewhere, AppsFlyer predicted that there will be 37.3 billion non-organic installations globally in 2020. This is a 110 percent increase over 2017’s figure of 17.7 billion. 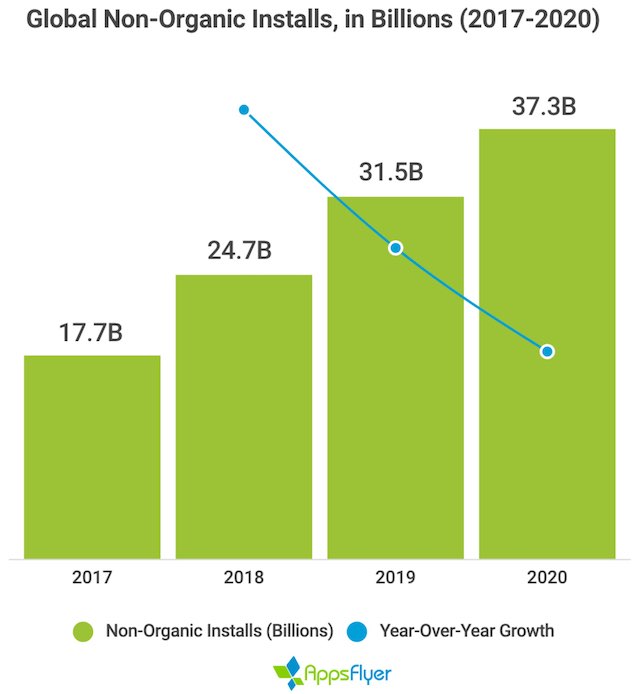 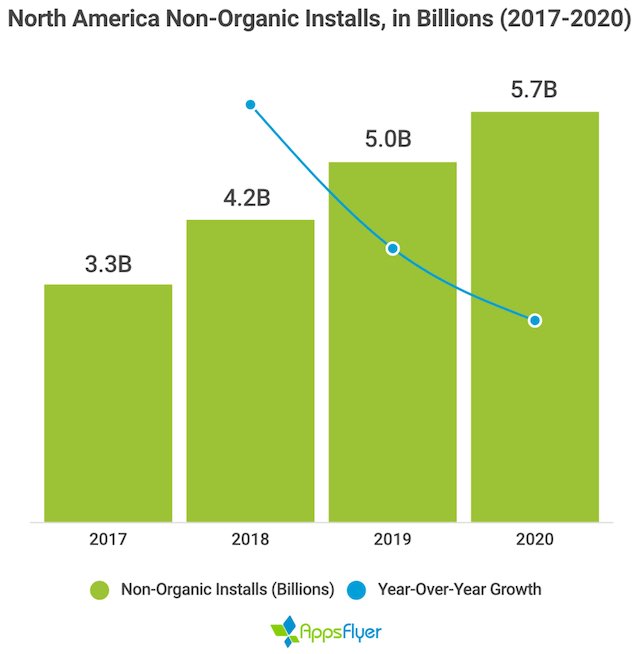 In the report, Jillian Gogel, content marketing manager at AppsFlyer, said “It’s no surprise: The mobile ecosystem will become even more competitive than it already is. That’s why marketers should become much more data-reliant to get that competitive edge they need.”