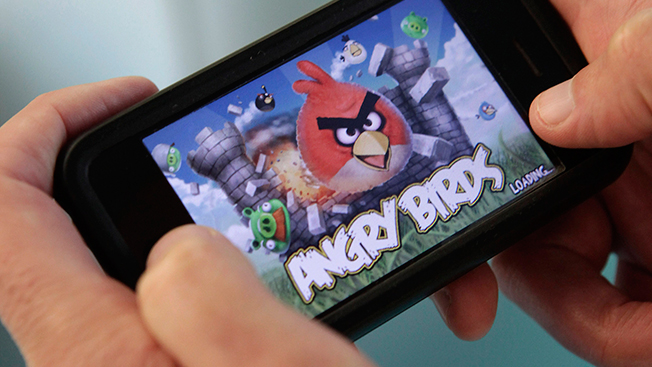 Angry Birds is getting ready to introduce in-game digital video ads in an expansion of its advertising products that the company will unveil soon, according to Michele Tobin, Rovio’s head of advertising.

“We’re rolling out new video products in Q2 that will be built into the gameplay of a number of games,” Tobin said. “In the mobile video space, there’s a lack of publishers who provide real scale and premium environments with total transparency.”

Tobin has been building Rovio’s ad business for less than two years, and she declined to say how much revenue it has generated so far. Rovio already introduced pre-roll video ad units through its online cartoon network called ToonsTV, which streams content from Angry Birds and partners like Sony and Disney.

“The path we started to go down the past year focused a lot on building native ad units, ad integrations that felt more part of the game, and moving away from standard display,” Tobin explained.

Tobin did not give full details on how the video ads in games would work, but she said they could provide incentives for users to watch them.

Mobile video is a growing piece of the digital ad space. Spending on mobile video is expected to grow 81.2 percent this year, according to eMarketer. Google’s YouTube grew its revenue by 66 percent last year thanks to its digital video dominance, and Facebook is building out its video ad capabilities to capitalize as well.

Finland-based Rovio has made its money from its paid games and global merchandise sales. It has yet to release its 2013 earnings but revenue doubled to $195 million in 2012—the year that its ad business unit was born.